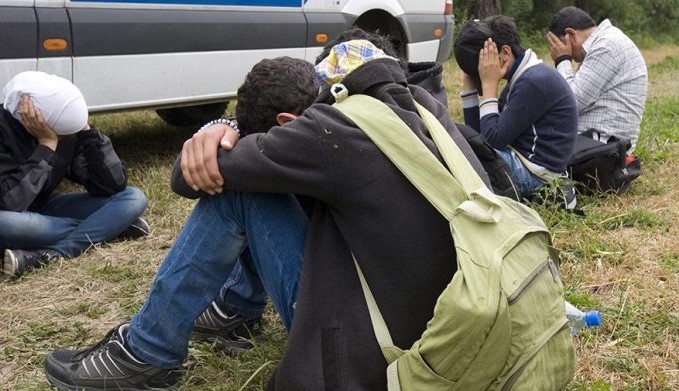 One Macedonian citizen and three Pakistani citizens were charged with migrant trafficking. The group was followed in October and November 2019, when they kept migrants from India, Afghanistan and Pakistan in a house in the village of Vaksince, close to the border with Serbia.

The majority ethnic Albanian border villages are main staging areas along the Balkan migrant route, for illegal migrants who are trying to get to the core EU countries. At this section, they pay smugglers for accomodation and assistance in crossing the  Macedonian – Serbian border and then continuing north toward Hungary or Croatia.

According to the charges, this group badly mistreated the migrants – they locked them in the house and covered up the windows so they lost all sense of time. The migrants were barely fed once a day and were subjected to physical assaults. If they tried to leave, the Pakistani members of the gang would beat them with truncheons and threaten to kill them with knives, the state prosecutors said in a press released issued today to announce the charges.