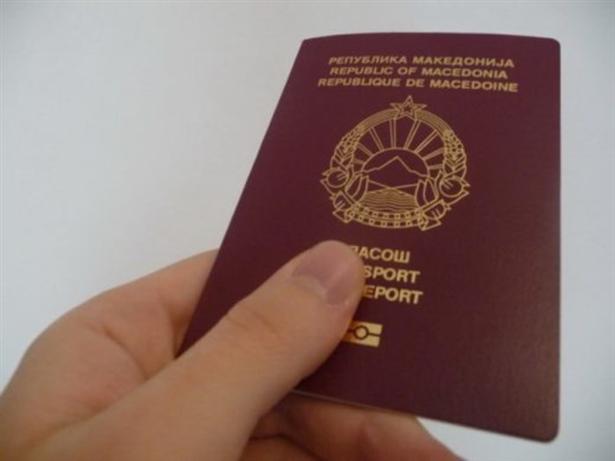 Macedonians who’ve been travelling between Jordan and Egypt report that they were stopped by border guards who were unable to find the country name in their systems.
As this has not been reported before, the passengers are blaming it on the name change.

A Macedonian passport is not acceptable at the cross border boat trip. There was no mention of Macedonian or other variations such as Northmacedonian, FYROM, Republic of Macedonia.. For easier passage, we were given the option to choose between Greece and Serbia, one of the passengers shared the experience on his social media account.

Others have joined in reporting the same issue. Under the imposed Prespa treaty, Macedonia has asked other countries in the world to begin referring to it as the “Republic of North Macedonia”, undermining decades of hard work to ensure its international recognition as the Republic of Macedonia. The treaty has sparked much confusion across the world, as different versions of the name of the country and especially its people proliferate.

Bomb goes off near Egypt’s new museum at Giza Pyramids