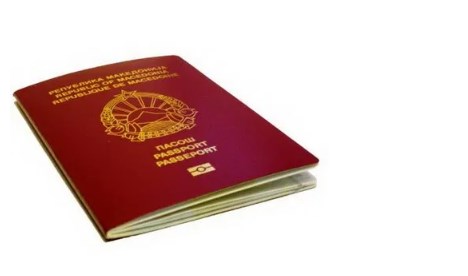 The Macedonian passport allows for visa-free travel to 124 countries, making it 33rd in the Arton Capital passport index, which covers the passports of 193 countries – members of the United Nations, as well as the Vatican, Kosovo, Taiwan, Macao, Hong Kong and the Palestinian territories.

Japan, Singapore and South Korea are the three countries with the “most powerful passports”, as their citizens can travel to all countries in the world without a visa.

The countries with the “most powerful passports” in Europe are Germany and Spain, whose passports allow visa-free travel to 190 countries, followed by Finland, Italy and Luxembourg with “free entry” to 189 countries.

Austria, Denmark, the Netherlands and Sweden are sharing the fifth place, while France, Ireland, Portugal and Great Britain share the sixth place. New Zealand and the US are in the seventh place, followed by Belgium, Norway and Switzerland in the eighth place.

The citizens of Afghanistan are once again at the bottom of the list with the weakest passport, as they can only travel to 27 countries after applying for a visa.