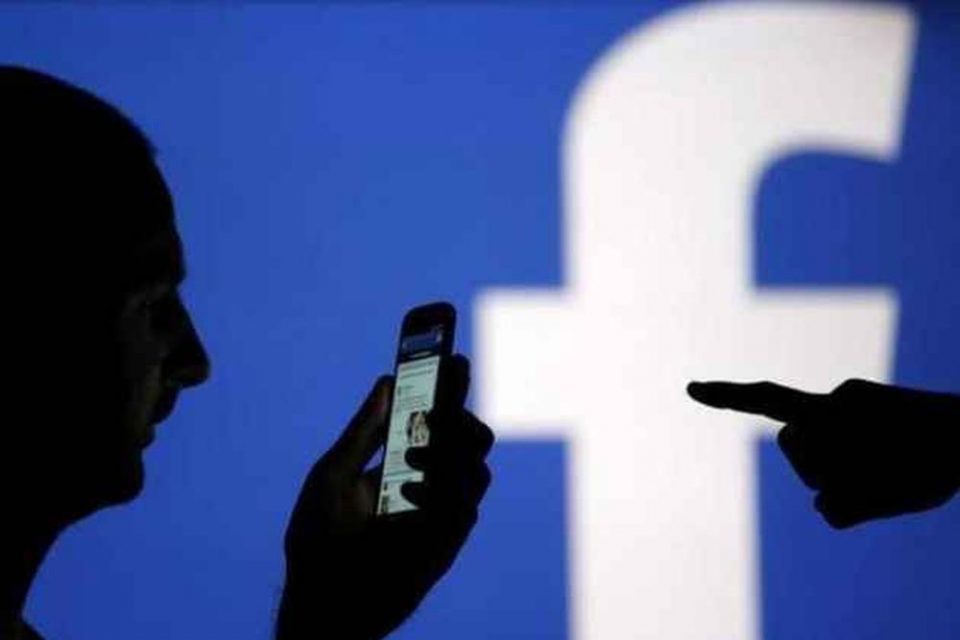 Interior Minister Oliver Spasovski confirmed that the police is collecting information on Facebook groups that share comments hostile to Bulgaria.

One of the most controversial articles of the 2017 Zaev – Borisov treaty, which Bulgaria now wants to see rigorously upheld, is that Macedonia has the obligation to crack down on “un-well-intentioned propaganda” from institutions and to “discourage activities of private subjects aimed at fomenting violence, hatred and similar activities that would harm the relations” of the countries. The Zaev regime is already using broadly defined hate speech to go after its critics and, as angry comments by individuals from both countries predictably exploded following the Bulgarian veto, now the article of “hate speech” is being expanded to punish comments critical of Bulgaria.

We are following up and taking investigative measures about certain Facebook groups. The problem with hate speech is a serious one, and it creates hostility with other countries, and is a little more pronounced at this period, given the situation, Spasovski said.