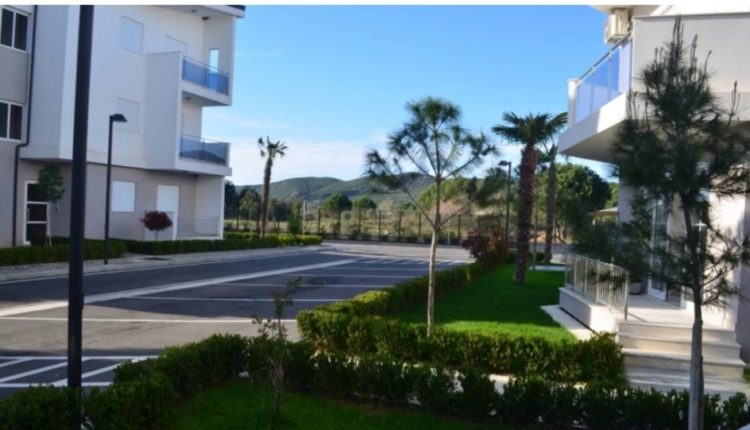 Albanian prosecutors filed charges against two dozen cadastre officials who were involved in illegal sale of publicly owned land in the bay of Lalzit, north of its main port city Durres. Local media report that politicians from Macedonia are among the powerful people who purchased land in the bay.

Prosecutors conducted surveillance of the land management officials for months, including wiretaps and are looking into their bank accounts to determine the flow of the bribes they took. According to the Tetova Sot news site, it is believed that the Macedonian politicians who purchased the land did so in order to launder their own corruptly gained money.