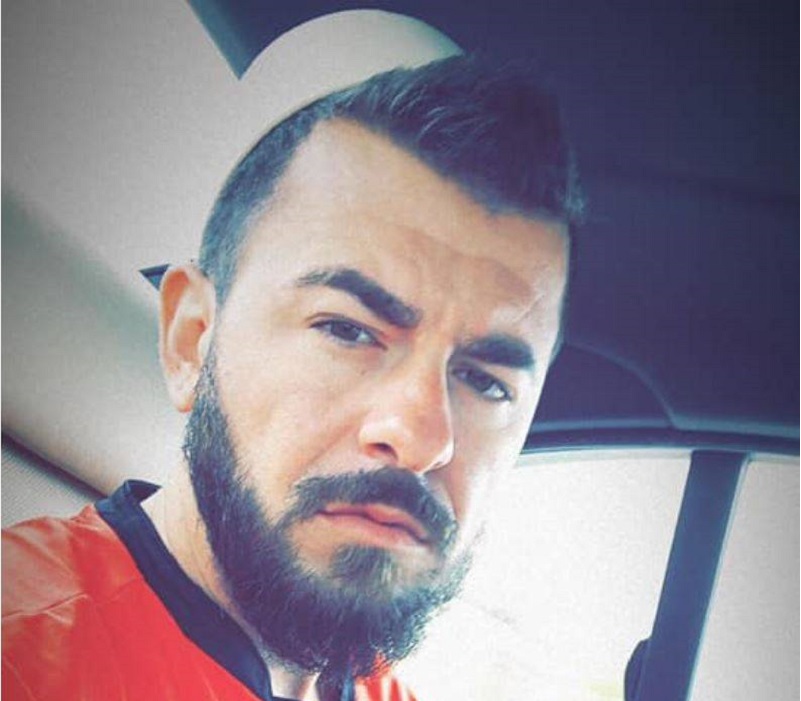 Even while Zoran Zaev grabbed power in Macedonia using unlawfully recorded wiretaps, provided to him by rogue intelligence officers, his regime shows zero appetite for allowing anyone else to do the same. State prosecutors informed today that they requested help from the US authorities to track down and stop an ethnic Albanian living in Chicago who has been publishing audio tapes of conversations, primarily between officials of Zaev’s coalition partner DUI.

The man operates under the name El Cheka, and the tapes have contained indications of possible crimes perpetrated by DUI leader Ali Ahmeti and his associates, especially over the failed 2011 census, where Ahmeti is already under investigation by the Special Prosecutor’s Office. This institution was set up to investigate allegations of crimes contained in the cache of tapes which Zaev was sharing in 2015, but has shown no interest in investigating allegations against Zaev or DUI.

Given the urgent need to protect the rights of those whose privacy is undermined, the Basic Public Prosecutor’s Office prepared a request for international legal assistance, in order to provide information about the social network profile. We are also requesting that the relevant US authorities act and prevent the publication of the recorded materials, the OJO state prosecutor’s office informed.

El Cheka insists that he is cooperating with the group of Albanian terrorists who perpetrated the 2015 attack on Kumanovo and demands that the DUI party officials face punishment for their crimes. The party has been virtually untouchable as its leadership received amnesties for the 2001 war they instigated and avoided any scrutiny for the numerous corruption scandals they’ve been implicated in.

Resen: Politization of the police force by SDSM evident even on March 8th

The curfew will be in place for at least two weeks

Pavle Trajanov’s party rejects the idea of a grand coalition

Resen: Politization of the police force by SDSM evident even on March 8th

A vulgar display of partisanship in the Resen police was evident today, when the local police commissioner Emin Kranli went to the SDSM party headquarters to meet with the women association of the party on March 8th – the International Women’s Day. The Resen police department is notorious...
Macedonia 08.03.21 | 15:30

The curfew will be in place for at least two weeks

Pavle Trajanov’s party rejects the idea of a grand coalition

Zaev imposes a curfew due to rising number of coronavirus cases, but still wants to go ahead with the census

V4: European countries tread their own paths in vaccine procurement