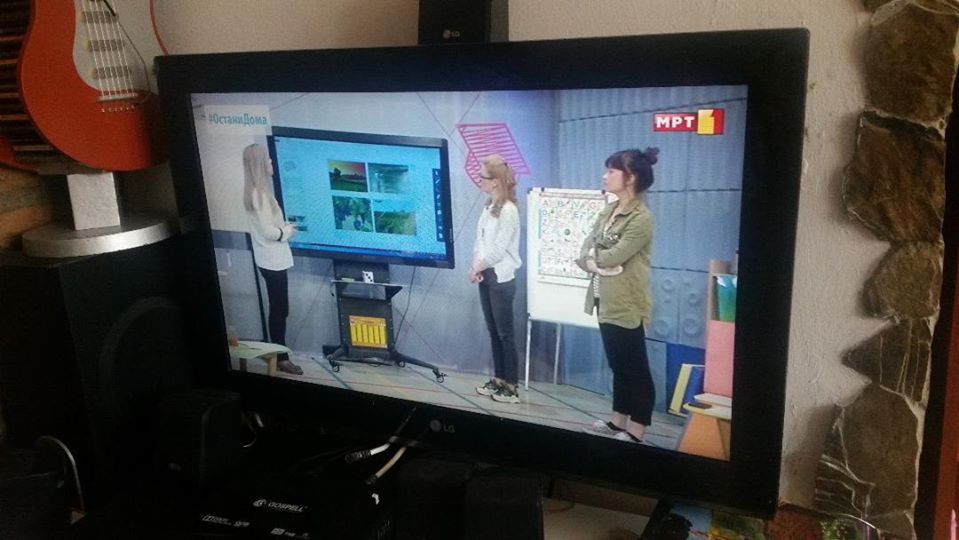 With many households lacking computers they need to have their children follow online classes, the Macedonian public television announced it will broadcast some of the classes.

MRTV will air short videos filmed by teachers for various grades and topics. But due to time constraints its unclear whether approach will be able to replace accessing the lessons at will.

The classes are also being made available on Youtube, with the aim of having children who don’t have computers capable of following the Microsoft Teams based live lessons see the videos over phones. The Education Ministry will also provide students with written materials they can study at home and parents can also ask to have their children attend in – person classes. But in general, almost all high schools students and a majority of elementary school students are required to attend classes online.