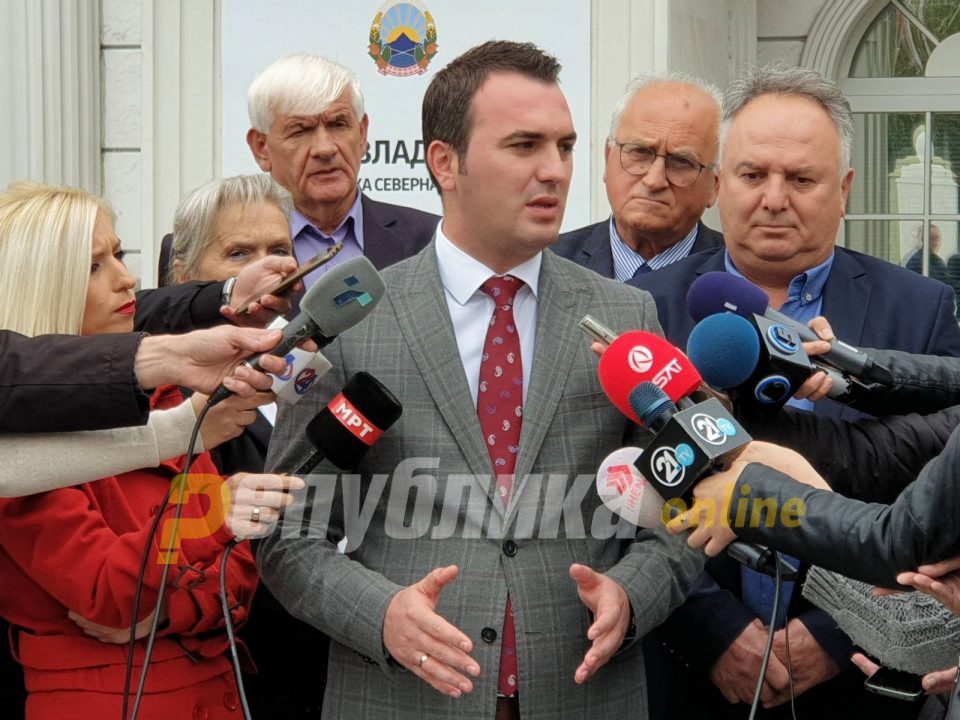 Macedonian school – children ranked among the worst in math, reading and sciences in Europe in the regular PISA test, and was nearly last in the Balkans – better only than Kosovo.

Macedonia was 66th out of the 79 countries ranked by the OECD in reading and comprehension. In math, Macedonian students were 67th and in sciences – 62nd.

Education Minister Arbr Ademi sought to portray the results as a big success, given that the last test in 2015 showed even worse results. The country rankings are largely unchanged compared to 2015, but Ademi pointed to the fact that PISA now covers seven more countries, so Macedonia was above all newly tested countries.