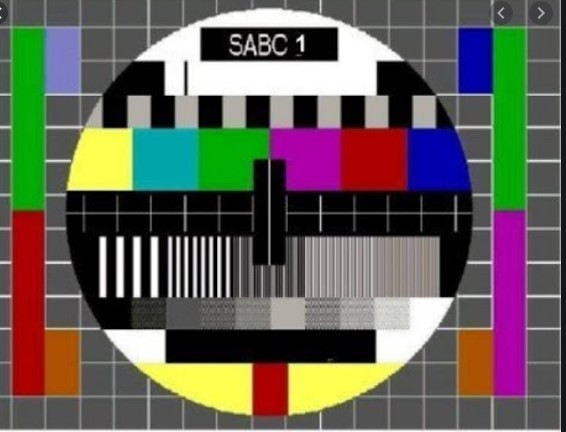 A law that was rushed through Parliament on its last day is about to cause chaos in media broadcasting.

Cable operators are announcing that they will stop broadcasting all TV channels, foreign and domestic, apart from the state run MRTV channel. This comes in response to the law that was adopted on demand by the five largest TV stations in Macedonia, who want to receive payment from cable operators for their programming.

The law, that was approved by the ruling majority in an apparent attempt to buy off support from the TV stations, mandates that cable operators provide evidence that they have copyright to the programs they’re delivering to their customers. In response, the chamber of IT companies decided to call the Government’s bluff and said they will obey the law and stop broadcasting all TV channels save the several public MRTV channels, while informing the public and the diplomatic corps in Macedonia of the impossible position they are put in by the new law.

We are asked to guarantee the copyright of programs we don’t produce but simply re-broadcast, under the penalty of material and criminal charges. The law is contrary to the EU directives and all the most basic principles of broadcasting. We have already received a written opinion from the EU delegation in Macedonia confirming this, the IT chamber, which includes the large Deutsche Telekom owned cable operator, said.

The chamber also announced it is taking the case before the Constitutional Court and will demand that it strikes down the law.