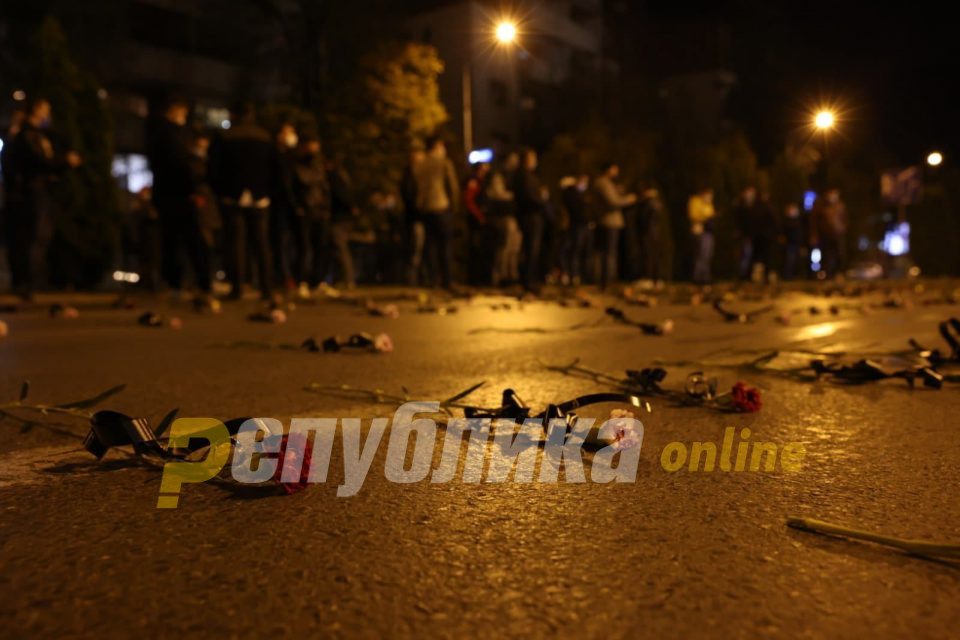 Macedonia remains one of the worst performers in the world in terms of Covid-19 mortality. Johns Hopkins reports that Macedonia is fifth in the world, with 121 deaths per 100,000 people.

Only Belgium, Slovenia, Bosnia and Italy rank worse than Macedonia, with between 125 and 169 deaths per 100,000 people. Macedonia has notoriously unreliable census data, and the number of residents is considered to be hugely overblown at over 2 million people, meaning that the rate is likely worse than presented.

AFP reports on the data, which estimates that 1.83 million people died of the epidemic so far. The US has the most cases on aggregate, with 350,214 deaths and over 20.4 million infections.