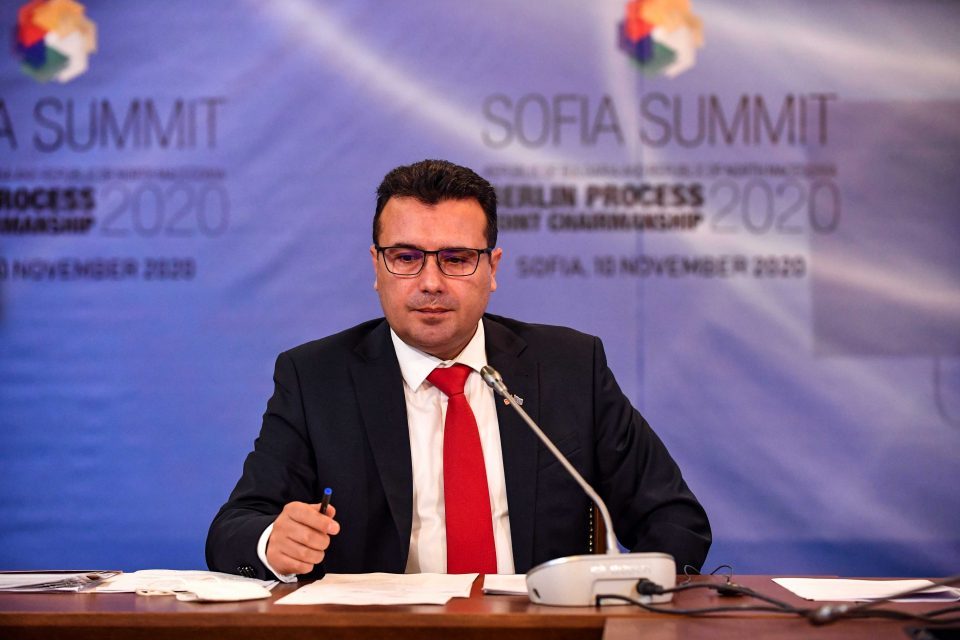 With yesterday’s proclamation from the Ss. Cyril and Methodius University (UKIM), which endorsed the positions of the Macedonian Academy of Sciences and Arts (MANU), the two main educational institutions in Macedonia came out with strong criticism of the Zaev regime. UKIM and MANU condemned Zaev for his clearly announced plan to accept the Bulgarian positions on a number of national identity and historic issues, including on the Second World War.

MANU President, Academic Ljupco Kocarev, added during a TV interview that it is not acceptable to airbrush the period of the Second World War from our history.

But given Zaev’s scandalous BGNES interview, and the limited time he has to ensure the opening of EU accession talks, it is very likely that he will agree to a major concession in the coming days. Dafina Stojanoska from VMRO-DPMNE speculated that one of the reasons Zaev is acting this way is that his family businesses stand to benefit from the announced opening of the Macedonian economy to Bulgaria.