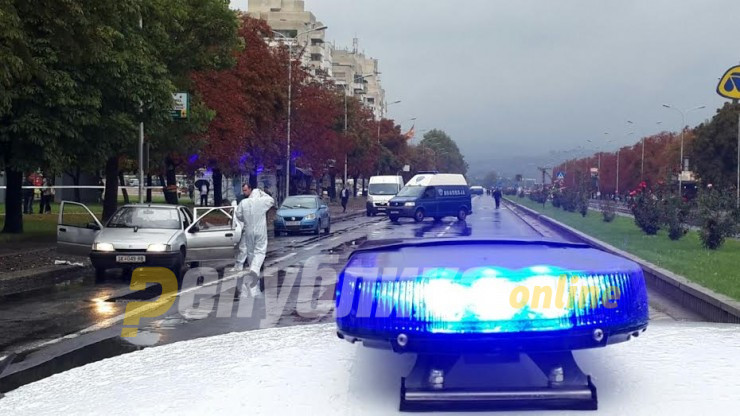 An mafia style attack was reported at a gas station in the village of Idrizovo, east of the capital Skopje yesterday evening.

Two young men who were driving on the highway attacked by an unknown person who opened fire on them. There were no injuries in this attack.

Shortly after, a man who was there during the incident in a different vehicle, and reported it to the police before driving off, was himself attacked by a different car whose driver tried to force him to stop. This second attacker fled the scene.

The police informs that there are no injuries in the attack, and that it is working to reveal the cause of both incidents.