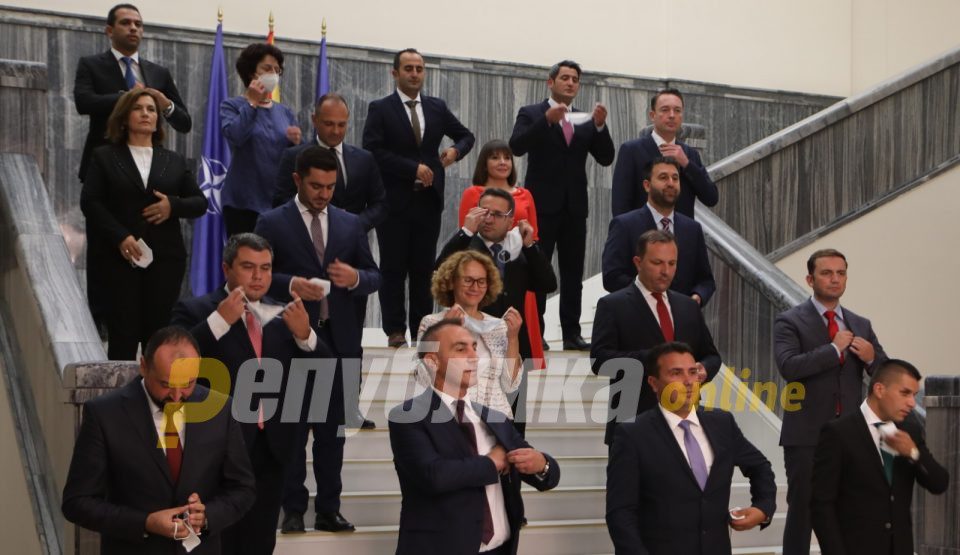 Failure to prosecute high level crime and corruption is the biggest problem in the country, reveals a poll conducted by the Sia Vista institute, followed closely by the high unemployment rate.

A total of 33.5 percent of the citizens polled said that their main issue is with the crime and impunity for criminals, while 32.3 percent singled out the unemployment rate. Ten percent more said that the worst issue in Macedonia is the poor economic situation and 6.8 percent pointed to the careless attitude toward Macedonian national interests.

The poll showed that VMRO-DPMNE leads SDSM by 4 points as the top choice of the electorate.  It also ranked mayors of top municipalities in Skopje, who received overwhelmingly negative reviews. One exception is Sasa Bogdanovic of Centar, who notably resisted Prime Minister Zoran Zaev and his new Bulgaria policy. Bogdanovic was viewed positively by almost 60 percent of the correspondents, with 38 percent responding they view him negatively. 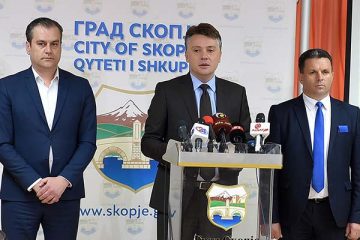 Mayor of Skopje Petre Silegov, on the other hand, has the support of only 25 percent of the citizens, against 70 percent who had a negative reaction to him. Zlato Marin in Aerodrom, which SDSM lost during the 2019 presidential elections and the 2020 general elections, did even worse, with an unfavorability ratio of 75 to 18 percent. Boris Georgievski from SDSM, who won the traditionally VMRO supporting Gazi Baba district, also has abysmal ratings of 70.5 percent unfavorable against 24.3 percent favorable responses. Filip Temelkovski in Kisela Voda and Stefan Bogoev in the SDSM supporting Karpos do slightly better (50 to 41.6 percent and 45.6 to 50 percent positive to negative ratings).

Poll: VMRO leads SDSM with a 2:1 margin, Mickoski is the most popular politician