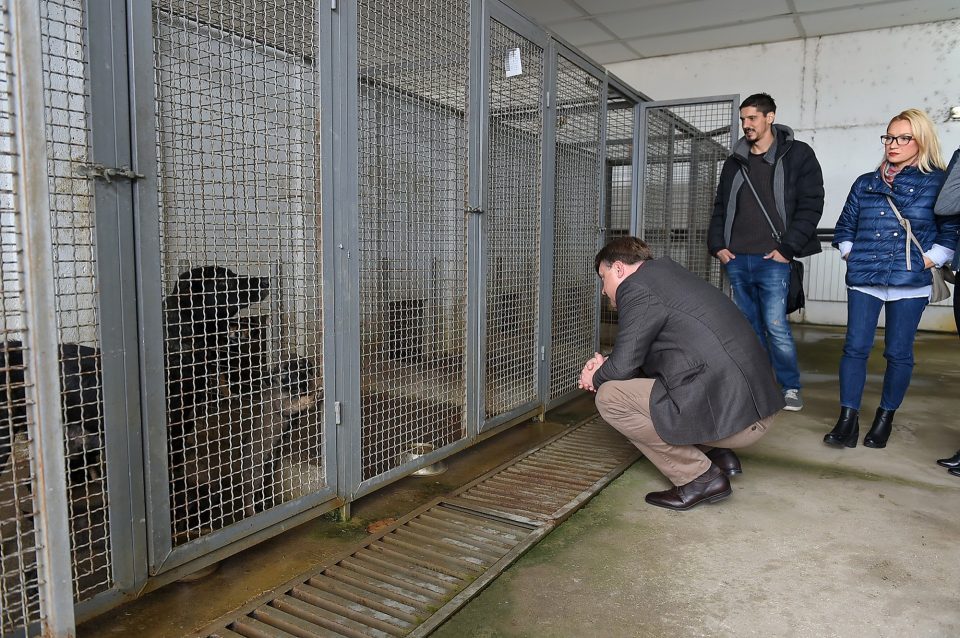 The Vardariste animal shelter, the largest city run shelter for stray dogs in Skopje, was closed after an inspection found it to be completely unsatisfactory.

Animal rights groups often complain that the animals are kept there in awful conditions. The inspection in mid March found that there were sick dogs, and some had found a way to get out of their enclosures into the yard, risking spread of infections. Others were pups kept without their mothers.

As a result, a 30 day ban is put in place during which no new stray animals will be captured in the capital. Only dogs which have actually bitten somebody will be taken to Vardariste, while the facility is being cleaned up.

Skopje has a major problem with stray dogs, and pushes from both citizens and animal rights groups against capturing and removing the stray dogs means that their numbers are kept very high. Almost not a day goes by without a pedestrian being attacked by an animal, and even the main tourist draws in the center of the city have packs of dogs at all times.

Stray dogs wander through the corridors of the Kicevo Covid center