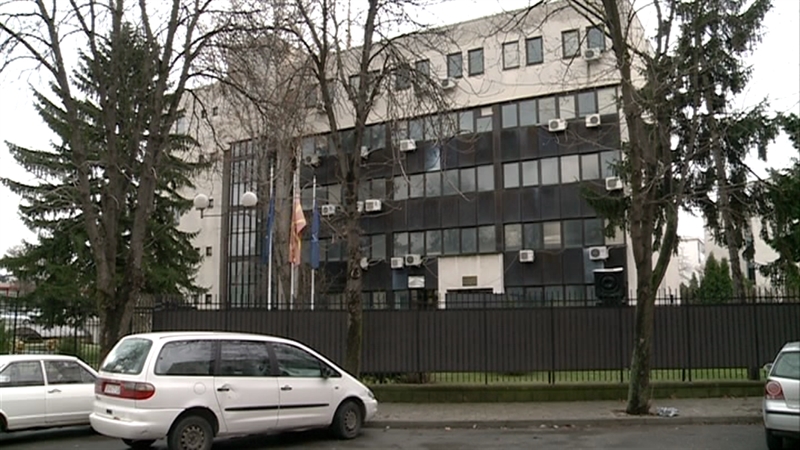 A large police raid was carried out today in three dozen locations across Skopje, mainly in ethnic Albanian districts such as Aracinovo, Grcec, Cair, Butel, but also in downtown areas.

The police informed that it has seized guns, rifles, bullet proof vests, ammunition, vehicles, as well as drugs. A dozen men aged 28 to 56 were arrested, most of them in the village of Grcec. Police officials say that the group is suspected of dealing with drugs and weapons, and it is believed that they were involved in the mafia style assault on a group of men in the Alexander Palace hotel last week, which seemed to be a confrontation between Albanian drug gangs.

Police arrests 45 citizens who were violating the curfew