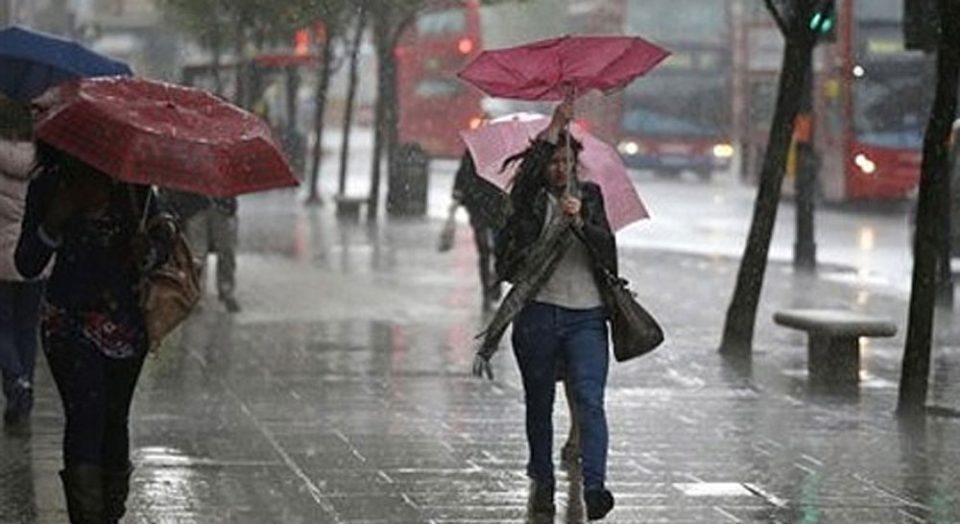 A powerful storm is expected later today, with winds of up to 70 kilometers per hour and up to 20 liters of rain per square meter.

After the relatively balmy past few days, temperatures will begin to drop today, and the lows will reach -12 degrees over the weekend. Parts of the country won’t see temperatures go over 0 for the whole weekend. This will be a major drop compared to the temperatures earlier this week, when the daily highs reached between 8 and 15 degrees. North-western mountainous regions can expect to see fresh snow in the coming days.

Cold and rainy week ahead