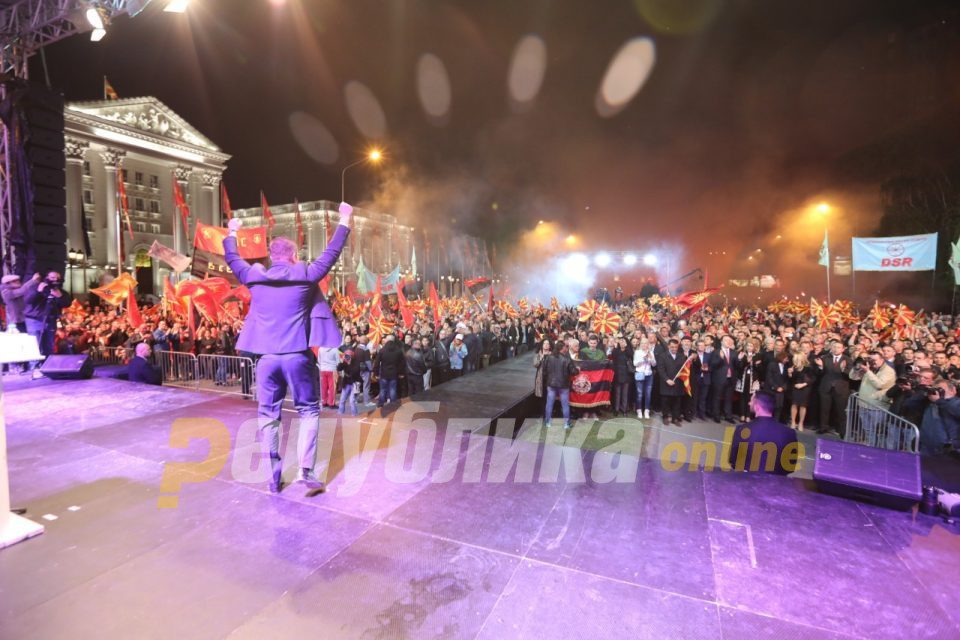 An online poll conducted by the Makfax news agency and its research center shows that a majority of the 6.500 people polled believe VMRO-DPMNE will be back in office within a year, under their current leader Hristijan Mickoski.

The poll asked readers whether they expect VMRO to form the Government within a year, in five years, after Mickoski is no longer party leader, or once the party renounces its previous leader Nikola Gruevski. The option “never” was also included.

The poll showed that 42.4 percent of the public expect VMRO to be in office within a year, under Mickoski. “Never” was chosen by 24.3 percent. Additional 18.3 percent expect the party to give up Gruevski first, while 11 percent want to see Mickoski out. Only 4 percent believe that it will take five years for VMRO to be back in office.

Makfax says it shared the poll over 13 news sites, and held it open for 24 hours, drawing in a total of 6.490 voters.