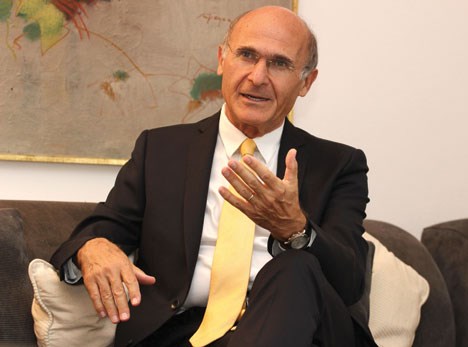 Former adviser to President Stevo Pendarovski and First Foreign Minister Denko Maleski in a column for Plusinfo talks about the negotiations with Bulgaria, the possible engagement of foreigners, and even the criticism of tMacedonia’s Eurovision representative Vasil Garvanliev. 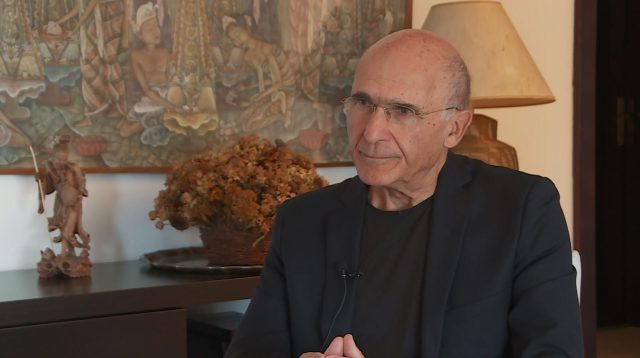 Foreigners are the solution? If foreign mediators are involved in the Macedonian-Bulgarian dispute, which will not happen until the interests of the great powers, ie NATO, are endangered, they will consult their historians, who will brief them not on ours or the Bulgarian one, but on the basis of of Western political and historical literature that is closest to objective historical facts. In such an imaginary conversation, we will like some of the things we hear and some not. That the Macedonian nation and the Macedonian language exist and, not only should no one deny those facts, but should treat them with due respect. That, as allies in the great anti-fascist struggle in World War II, together with the other Yugoslav peoples, we are bound by everlasting and inseparable ties. But also that there are only two countries in the Balkans that cannot refer to the medieval historical heritage, but are modern, contemporary countries: Slovenia and Macedonia. They will also explain the pan-Bulgarian idea and how geopolitics accelerated the process of creation of the Macedonian nation from the middle of the nineteenth century, and especially in the thirties and forties of the twentieth century, writes Maleski.