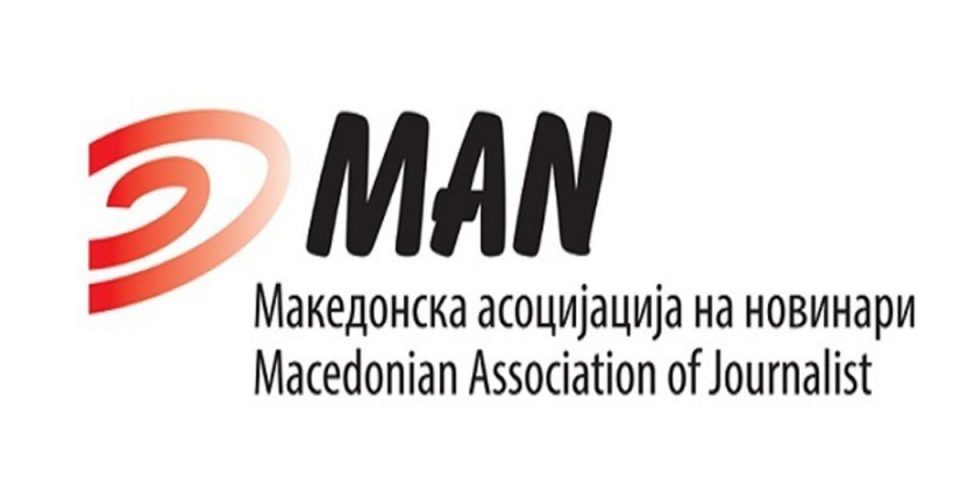 The Macedonian Association of Journalist (MAN) called on Zoran Zaev to apologize for the threatening statement he made about journalist Branko Geroski, who was instrumental in publishing the initial reports about the major corruption scandal which is dragging down the Government.

In a shocking statement he made this afternoon, Zaev sad that he will not allow one vain journalist (Geroski) and one “faggot” (Bojan Jovanovski – Boki 13) to bring down his Government. Geroski asked Zaev if this is a threat, while LGBT rights activists strongly condemned the Prime Minister for using the hateful slur for homosexuals.

Journalist Branko Geroski asks Zaev: Are you threatening me?

The Prime Minister is directly violating the articles of the law of the media and the Constitution which guarantee the freedom of expression. With his threats, he is exercising a direct political pressure, just as he was recently pressuring the institutions to provide 100.000 EUR in state funded SDSM ads broadcast on Boki 13’s 1TV television. The Macedonian Association of Journalists calls on Zoran Zaev to stop with his threats and to apologize for the statement he made. MAN reminds the Prime Minister that the Declaration on freedom of political debate in the media provides that public officials will have to accept that they will be subject to public oversight and criticism, especially in the media, about the manner in which they conduct their office, MAN said in a press release.

Given his public office, the Prime Minister should accept and respect the role of the journalists who are called to criticize the work of the Government, but instead he is discrediting a journalist. Instead of showing the highest level of respect for diversity, he is labeling LGBT persons in a derogatory manner. Zaev’s statement also refuses to respect the presumption of innocence. The Agency would like to remind politicians that they have an obligation to respect European standards in the freedom of expression, to respect differences and to refrain from using a language which can undermine these values, AVMU said in its press release.

Geroski wrote a series of articles detailing how a group of racketeeers that included Boki 13 is extorting money from businessmen. He also wrote extensively about leading SDSM party officials who are involved with this group and are giving it political backing, including Deputy Prime Minister Radmila Sekerinska in his reports and calling on Zaev to deal with the group or go down with it.

MAN strongly condemns the sentencing of journalist Aleksandar Mitovski, says it proves that the judiciary serves the ruling SDSM party

Macedonian denar falls against the euro

Spasovski: Zaev’s proposal to put the public administration on the minimum wage is still on the table

The Macedonian Central Bank (NBRM) said that online based currency exchange sites are not a relevant source of information about the value of the denar and insisted that it is protecting the peg to the euro. NBRM estimated the median denar rate at 61.69 to the euro but open exchanges yesterday had it...
Macedonia 27.03.20 | 23:27

Macedonian denar falls against the euro

Father and son from Strumica region killed in Switzerland

Misajlovski: Authorities spend money on lunches and travel, rather than reallocating budget funds for hospitals and medical staff

Kovacki: The government must not use the state of emergency for party purposes and employments