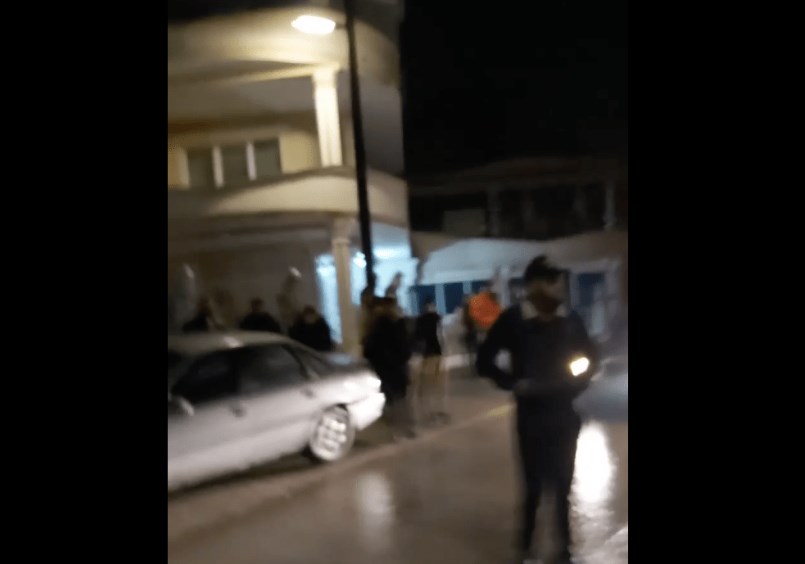 The Macedonian Association of Journalists strongly condemned the attack on TV crews on Saturday and in the run up to the elections, as they were reporting on vote buying and other violations of the electoral code.

We call on state prosecutors to immediately initiate appropriate charges against the perpetrators of violent attacks on journalists crews. These attackers come from a political party that also engaged in vote buying. We also inform the OSCE observers and the diplomatic representatives in this country that the media crews observed and publicly reported about instances of violation of the election silence, reported cases of bribery of voters, were attacked for their reporting, insulted and threatened, and all this is being conducted by a political party, under the protection of the police, MAN said in its statement. The Association urged that pressure is maintained on the prosecutors, so that they follow through and prevent the violent attackers on the media. “The press must be allowed to report objectively and without bias on the election process, and not under permanent threat and fearing for their security”, MAN said.

The MAN statement is vague because of the rules banning political reporting on the day of the elections. The Infomax news site extensively reported about instances of vote buying and intimidation across the country, and was attacked in Prilep.