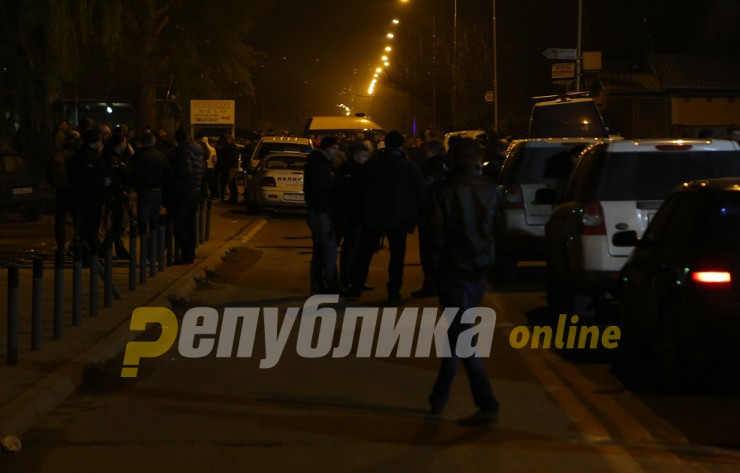 A man from Tetovo was shot several times in front of his home yesterday afternoon.

The shooting followed a dispute between S.M. (40) and two men from the village of Lavci. At one point, the men opened fire on S.M., and left. The wounded man is being treated in Tetovo, while the police is investigating the incident and collected several spent automatic rifle cartridges.

Two officers involved in an incident in Tetovo