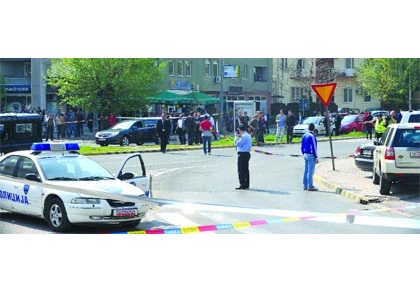 Special police unit arrested Idriz Rustemi (34), one of the attackers of the Procredit bank in Skopje in April 2009. The attack prompted a gun-fight in downtown Skopje, with the AK-47 armed bandits spraying machine gun fire across a busy boulevard.

Three police officers were wounded in the brazen robbery. The attackers took off with 50.000 EUR. 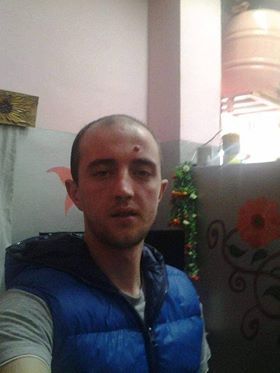 Rustemi evaded capture ever since, until yesterday, when he was located in a shopping mall in Tetovo. After his arrest, he was sped off to a police station in Skopje, and then to the Idrizovo prison, where he will serve eight years.

The group ring leader, Florim Maloku, was released from prison in 2017. He publicly expressed gratitude to the DUI party leader Ali Ahmeti for facilitating his release.