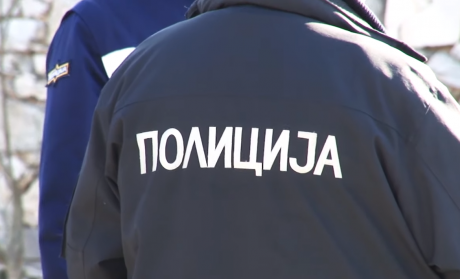 A 20 year old woman was locked in a hotel by a man yesterday evening.

The man, identified by the police as A.F. (36) would not let the woman leave the room after checking in with her in a hotel near the Bit Bazaar. The two had an argument and A.F. kept her locked. The woman eventually was able to break the glass and reach a friend, who came to the hotel and assaulted A.F. Police is preparing charges over the case.

Hotels will be allowed to reopen on Monday

V4: Hungarian hotels and restaurants told to put safety measures in place before they reopen