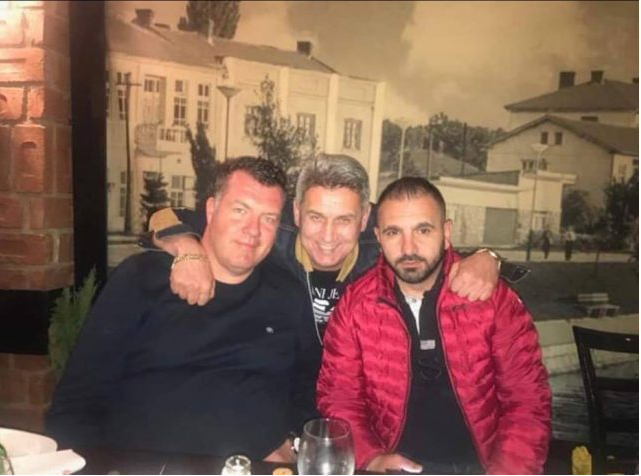 When asked by a reporter about the murder that took place yesterday in Butel, VMRO-DPMNE spokesperson Dimce Arsovski said that he was a man with criminal records, who was seen in several photos on social networks with government officials. 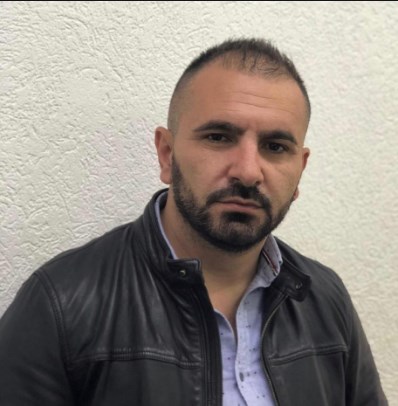 There is no more to comment on such a government, seen photographed with criminals in Macedonia, it even got larger proportions, worldwide criminals are seen photographed with people from the government led by SDSM. In the past few years since SDSM came to power in the Republic of Macedonia, specifically Skopje has become an arena for clashes, shootings, murders of criminal and mafia gangs and drug dealers, said Arsovski.

What we saw yesterday, he said, on the media and social networks is  that one of those killed who has a criminal background is seen in several photos with SDSM officials, such as Oliver Spasovski, Velimir Smilevski, Muhamed Zekiri, Stevo Pendarovski who is president of the state, he added. 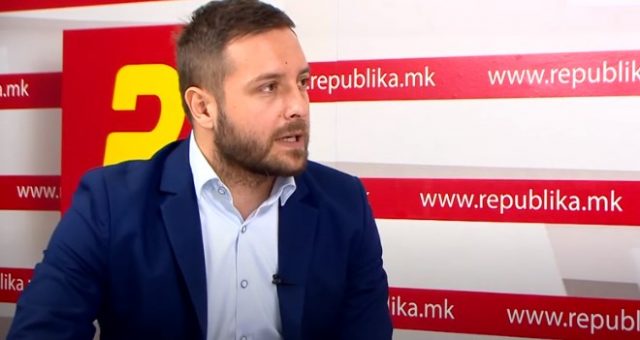 It is impossible for these people to be in the company of criminals every day. This is a confirmation that the country is run by a drug mafia, ie a crime mafia. Every single criminal is photographed with literally everyone in the government. That is why this must stop, this Government must be held accountable, because the streets are no longer safe for anyone. In broad daylight, in the afternoon, at night, when there are a large number of people in the streets, in the middle of the city center, murders take place as in mafia movies. And the Government, which protects crime, is directly responsible for that. That is why this government should fall, be held accountable and bear political responsibility, said Arsovski.

Out of 1,593 COVID-19 tests carried out in Macedonia in the past 24 hours, 590 new cases were registered, including 142 reinfections, and two patients passed away, the Health Ministry said on Tuesday. Since the outbreak of the epidemic, Macedonia has registered 336,041 confirmed coronavirus cases. The...
Economy 16.08.22 | 11:31