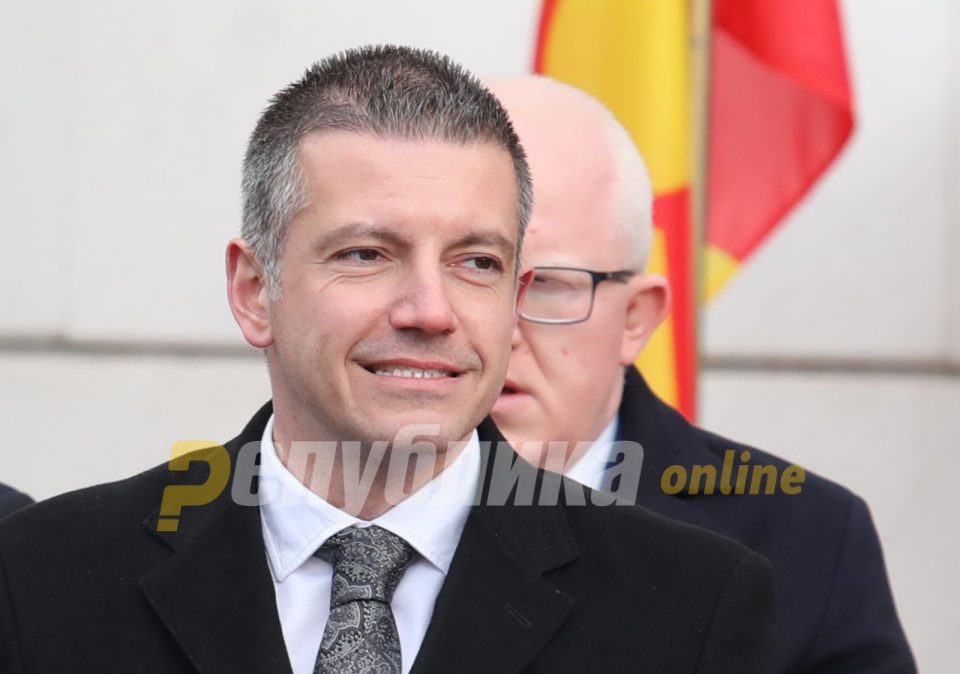 First, charges against Frosina Remenski in relation to the “Racket” case and then appropriate inter-party actions will be taken, said SDSM Vice-President Damjan Mancevski at SDSM’s debate held last night in Kocani.

We show and prove that the system works. If earlier it was inconceivable for the prosecution to file any charges against any official of the ruling party, today it is quite a normal thing. If earlier the Anti-Corruption Commission “did not exist”, today it is prosecuting the government for what it is not doing properly, Mancevski said.