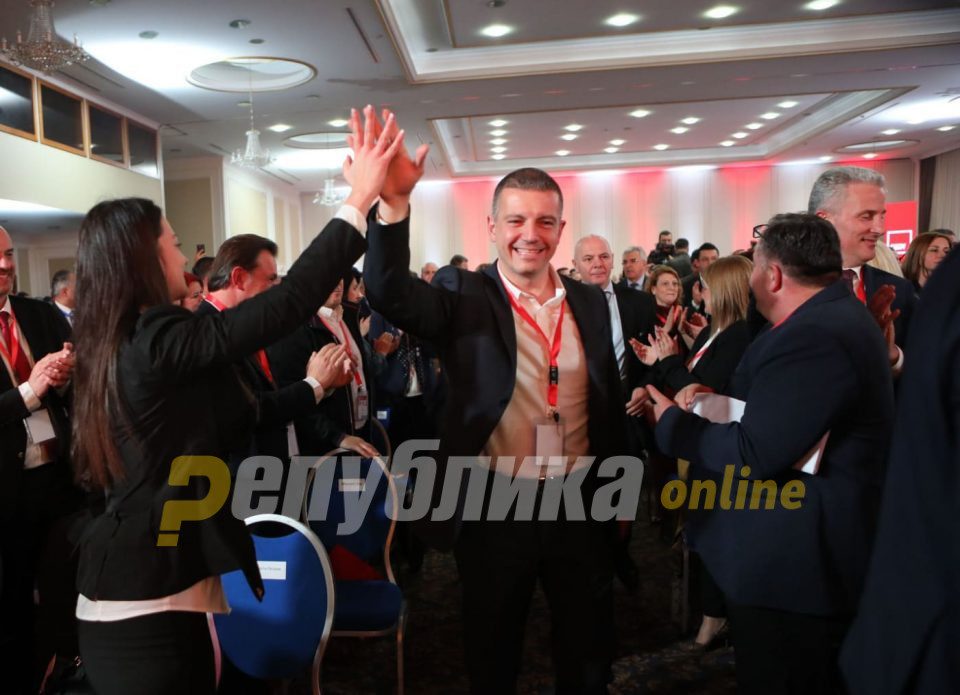 It is responsible to hold elections as soon as possible, at a time when the health authorities are recommending it. December is the deadline when, according to the constitutional deadlines, we will have to hold elections, the vice president of SDSM, Damjan Mancevski said Thursday on TV Kanal 5’s “Samo vistina” show.

He stressed that it is crucial to respect the opinion of the health authorities, who believe that in June, due to the current restrictions, there will be period of the coronavirus epidemic calming down and therefore it is necessary to organize the elections in that period.

VMRO-DPMNE are contradictory and irresponsible. We thought the Parliament could be convened, they were against it. In conditions if we had an active Parliament we would be more comfortable and we would be able to discuss elections in another term. If in a certain situation there is no need for a state of emergency, and on the other hand we do not have elections in the first possible date, how will the state function. We will have to artificially extend the state of emergency to have a functioning system, which is not good. We are entering a dangerous scenario without parliamentary control, stressed Mancevski and reminded that other countries such as France, Serbia and Croatia are in a hurry to use this period for elections, in case there is a second wave of the virus.

We are a responsible government, if this lasts too long, if we do not have any control mechanism, said Mancevski, it is really dangerous and it is not good for democracy, in terms of business.

Damjan Mancevski: Parents to regulate absence from work due to coronavirus with confirmation from kindergartens or schools