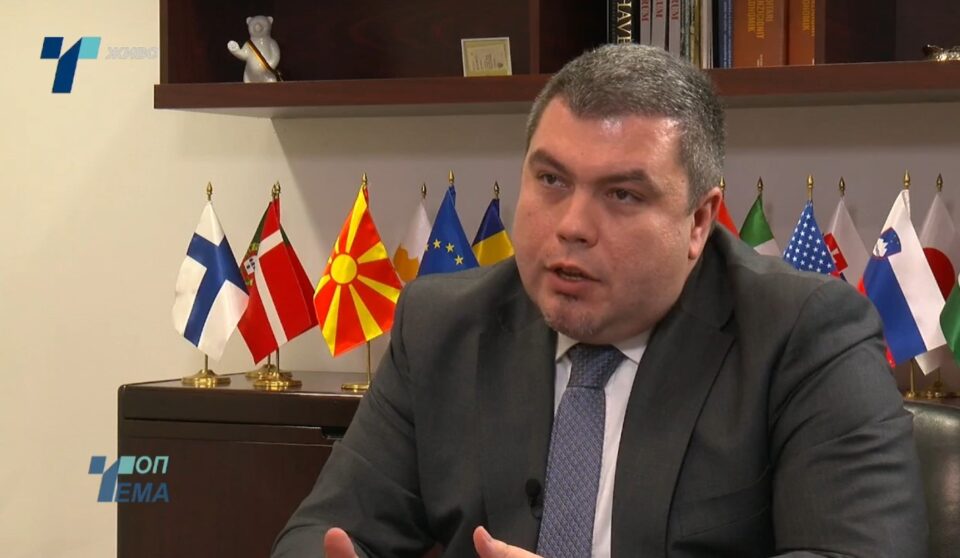 If there are people there who declare as Macedonians, that is their right, and no-one can deny them that. Their position in state of Bulgaria depends on the constitutional order of Bulgaria and the rights that country awards, said Maricic, who is an ethnic Serb.

He added that the Macedonian Constitution provides that the country protects the cultural identity of the Macedonian people and of all citizens who live abroad. But that more recent changes, imposed after the Prespa Treaty, also ban the country from interfering in the internal affairs of other countries – a clause that Greece and Bulgaria use to prevent Macedonia from even mentioning its sizable minorities in both countries.