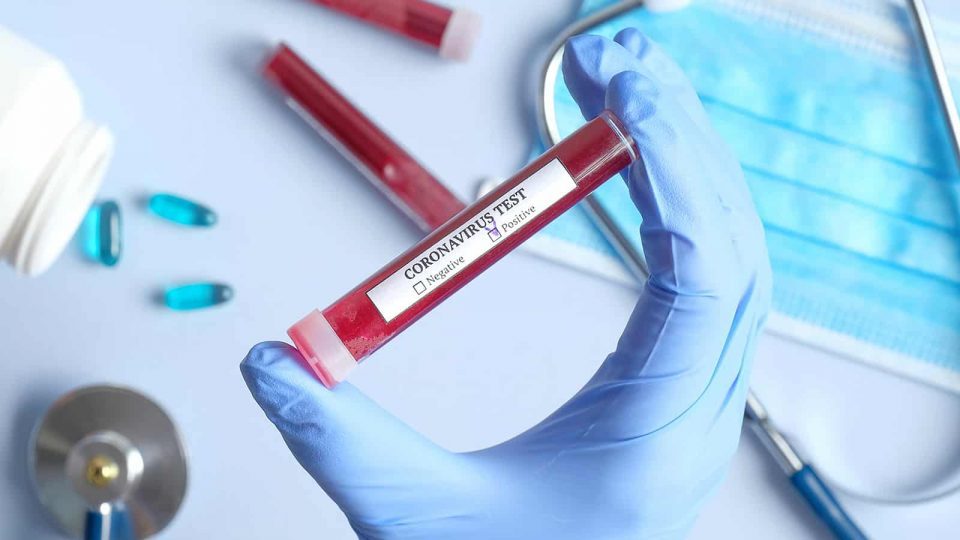 Early detection of the disease is important in order not to burden the health system, Health Minister Venko Filipce said at Wednesday’s press conference, announcing that screenings are being carried out in Debar, Struga and Skopje.

Early detection, screening according to epidemiological indications, as we have already begun to do in Debar, now in the suburbs of Struga, these days a plan is being drafted for some settlements and regions in Skopje and other cities, according to epidemiologists’ data. It is very much it is important to find out as soon as possible so as not to burden the health system and further cause problems and complications in treatment and the inability to deal with this problem, said Filipce.

According to him, mass screening does not mean that the whole population will be tested, but that groups of people who may be in the incubation phase will be caught.

Filipce once again urged everyone to adhere to prevention measures, not to go out unnecessarily, keep a distance, wash one’s hands frequently.

Group armed with Kalasnikovs opens fire on a man in Skopje, no casualties reported