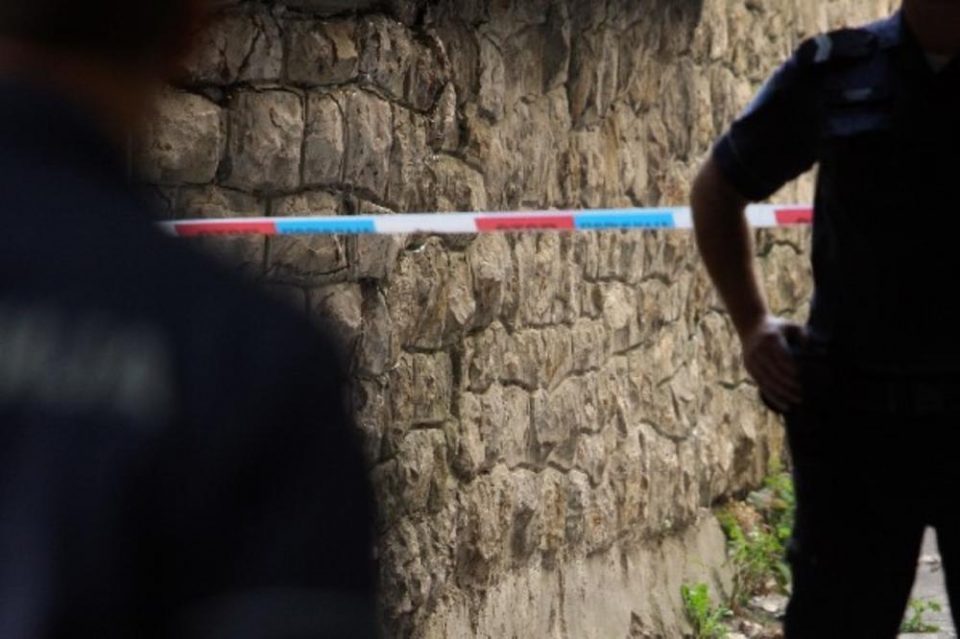 A man was killed and at least three were injured in a mass gun and knife fight that erupted yesterday evening in a restaurant in the village of Batinci, south-east of Skopje.

Police said that the incident began as a heated argument, and at one point knives and guns were drawn. The casualty is S.P. (29), from Batinci, who was knifed to death. The perpetrator has fled and the police has identified him and is looking for him. Three other men who took part in the incident were hospitalized, with gun or knife wounds.

Son stabs his father to death in Skopje