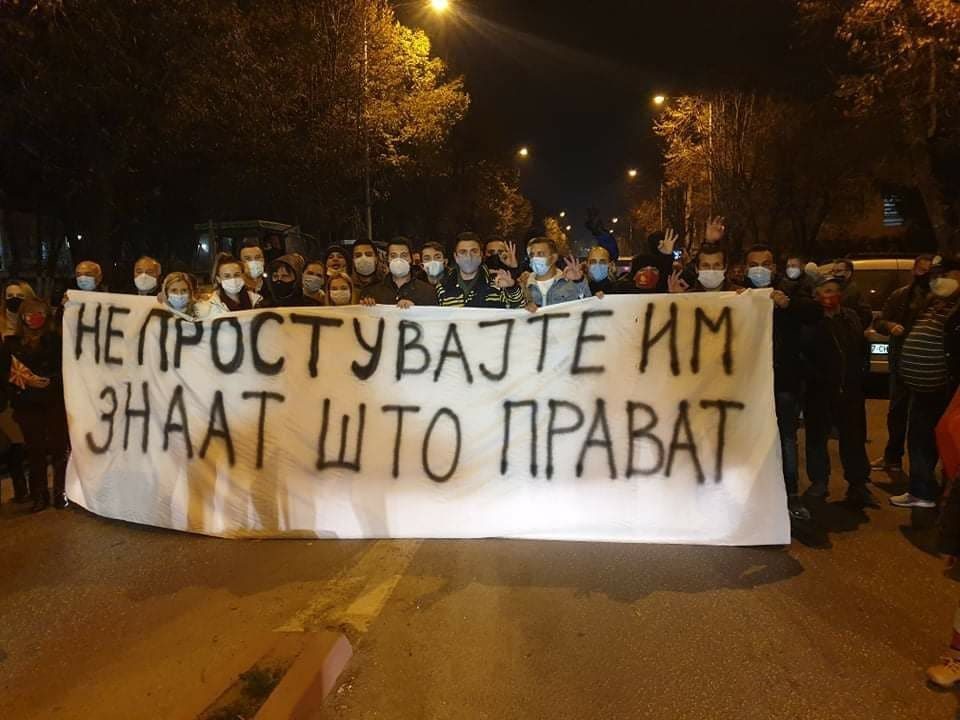 Thousands of protesters took to the streets of Kumanovo, Veles, Tetovo, Kavadarci, Prilep, Ohrid and Bitola this afternoon in massive, simultaneous protests against Zoran Zaev’s surrender in the historic and national identity dispute with Bulgaria.

Some protesters drove along the city streets while others marched to the main squares, wearing slogans that Macedonia will not bow but will remain sovereign. In Kumanovo, Vladimir Misajlovski from VMRO-DPMNE denounced Zaev’s comments that the city was not occupied but administered and then liberated by the Bulgarian army – revising the Bulgarian role during World War Two in Macedonian history books is one of the key demands Bulgaria raised before Zaev. 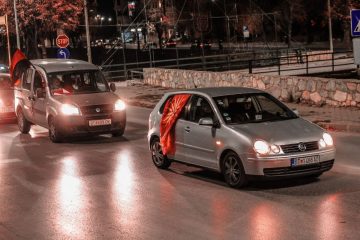 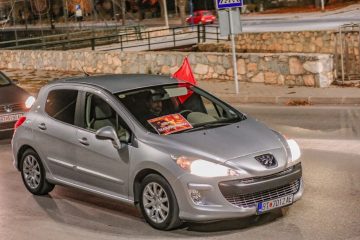 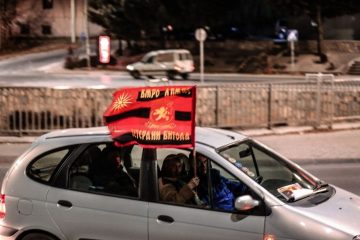 Many people who fought for Macedonia are buried here, in the partisan memorial cemetery, and their descendants live in this city. We can’t allow anyone, even the Prime Minister, to mock them and their sacrifice, Misajlovski said. 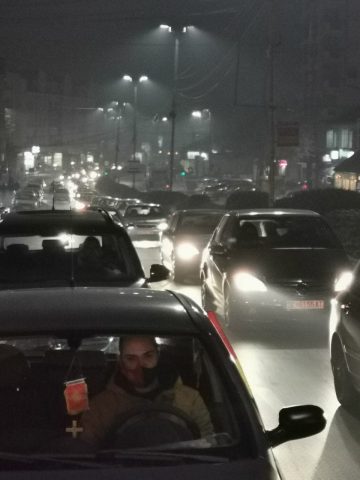 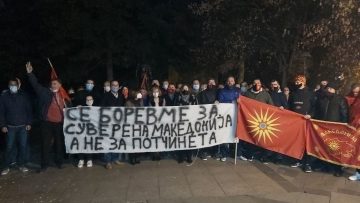 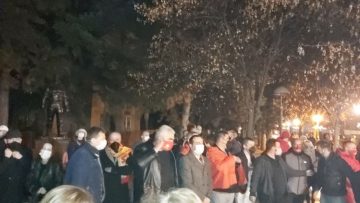 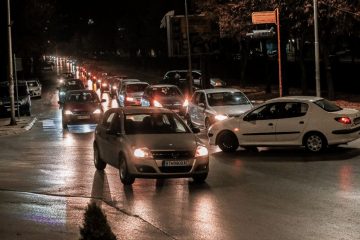 VMRO member of Parliament Antonio Milososki spoke during the rally in Veles. “Zaev failed to bring any investments to our country, failed to improve our healthcare and now failed to protect the dignity of the country. All he did was accomplish treason and unite the citizens, but against him. Our message is, resignation for Zaev – liberation for Macedonia, Milososki said.

In Ohrid, the rally was opened by VMRO-DPMNE Secretary General Georgia Sajkoski, who said that sovereignty is not gained by being recognized by other countries, but by managing your own internal affairs.

We can decide by ourselves what history we will teach our children. History can’t be altered with a signature from two politicians, Sajkoski said. 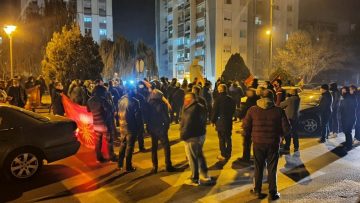 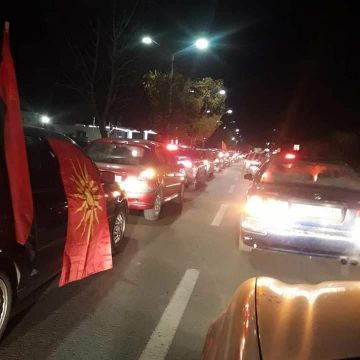 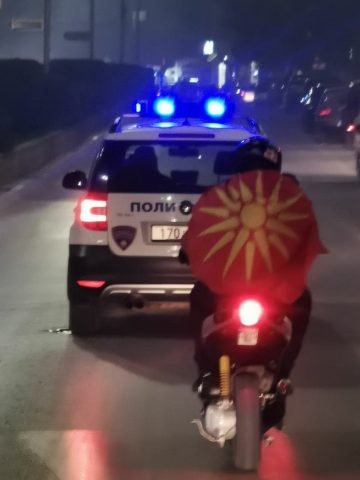 In Prilep, which along with Kumanovo was the first city to see guerrilla actions against the Bulgarian forces in 1941, the protesters evoked the local heroes killed during the partisan fighting such as Mirce Acev and Borka Taleksi. Protesters also demanded freedom for Jane Cento, great-grandson of Macedonia’s first post-war President Metodija Andonov – Cento, who like his ancestor, is currently a political prisoner, sentenced to 15 years in prison for “terrorism” by the Zaev regime. 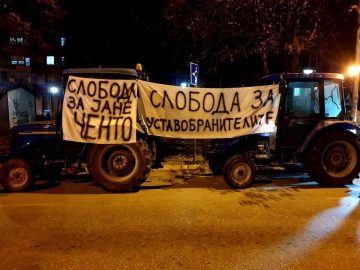 In Kavadarci, Rasela Mizrahi spoke from the near-by village of Vatasa, the site of a massacre of 12 youths by the Bulgarian forces in 1943. Mizrahi is the first Jewish member of a Macedonian Government, appointed by VMRO-DPMNE in the broad Government put in place ahead of the July 15 elections. Mizrahi was promptly removed from office by SDSM, after an anti-Semitic campaign, for her refusal to use a sign with the imposed name “North Macedonia”. Her family is one of the very few surviving Jews in Macedonia, and the issue of revising the Holocaust and Bulgaria’s role in the deportation of the Jews from Macedonia to Treblinka is one of the thorniest issues that is on the table now.

I want to live in Macedonia, but under a system of values much different from the values Zaev upholds. I wantto live in the Macedonia where I learnt about life, about honor, dignity and unity, in a country that is proud of the partisans who gave their lives for Macedonia. Zaev is trying to give away everything we have left from the Ilinden Uprising, the NOB struggle and the ASNOM assembly. All of us must unite, above party lines, above national lines, as anti-fascists, and tell him that enough is enough, Mizrahi said.

Another large protest is planned for tomorrow in Skopje.