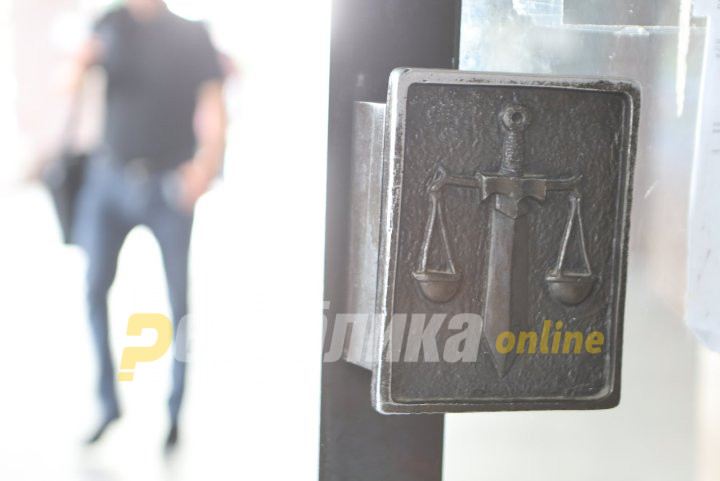 The Skopje court today ruled to release all 22 defendants in one of the several large cases against employees of the state road utility company.

The defendants were charged with systematically appropriating the money from the pay toll booths. They would charge drivers a small sum from the actual toll, let them through without issuing a receipt and keep the money for themselves. According to the charges, the groups were well organized, with supervisors taking a cut from employees.

Charges were initially filed in 2007, but the trial was protracted beyond any reasonable measure. Most of the charges were dropped because of the statue of limitations. The prosecution can still appeal the decision.