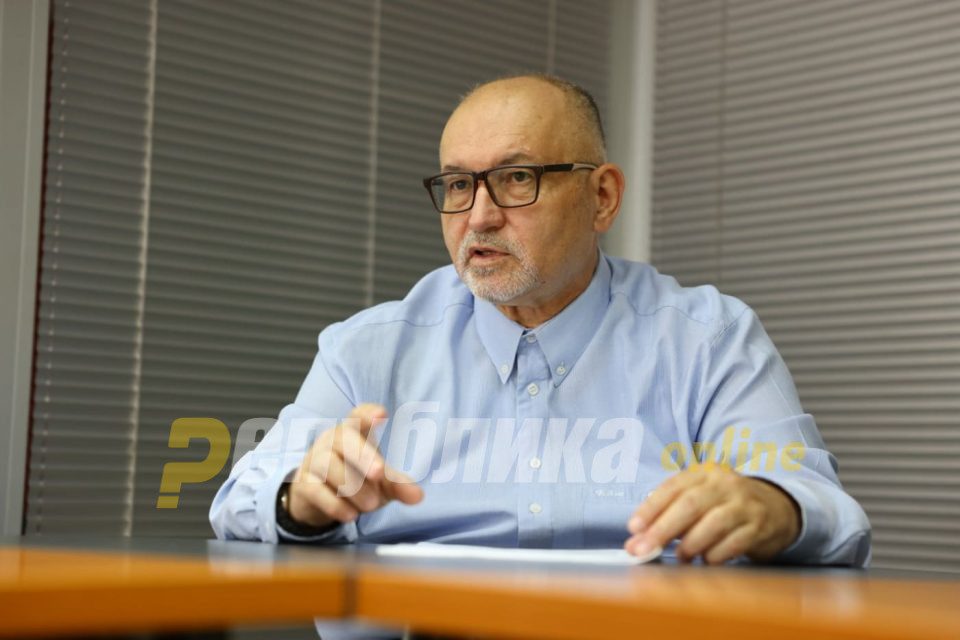 If Zaev goes through with his announcements to close the REK Bitola coal plant, get ready for major spikes in energy prices, warned  former VMRO-DPMNE official Spiro Mavrovski, who is in the running for Mayor of Bitola. The Zaev regime is openly raising the issue of shutting down Macedonia’s largest energy plant, citing the need to reduce carbon emissions and promises to replace its output with solar panels.

REK Bitola is in a disastrous state. After Vasko Kovacevski took the plant over, the problems keep multiplying. A sound energy policy is an integral part of being a state. I don’t think Zaev understands what he is getting us all into, and what the future consequences will be. We are in for a disaster, we will be forced to purchase electricity at the European market, Mavrovski said.

Recent whistleblower revelations published by the VMRO-DPMNE party show that the Zaev family was blackmailing subcontractors to the large Bitola coal mine and ordering them to hand over their contracts to companies linked to Vice Zaev. This brought the ELEM company, which manages the plant, into a rare year of net loss. Zaev is now having the electricity price hiked by 13 percent, with a corresponding decrease in the VAT tax – a move that will keep household bills at the same level, but will give ELEM a much larger flow of funds which its manager Kovacevski can then divert to Zaev family businesses at his discretion.