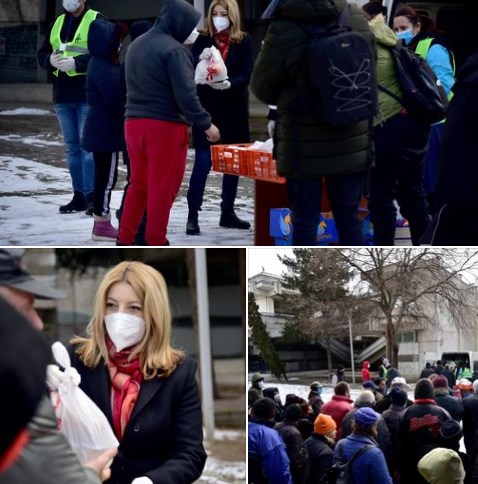 Skopje Mayor Danela Arsovska informed that she is ending the contract with three restaurants who received 32,000 EUR from previous Mayor Petre Silegov to entertain him and his guests.

Instead of the lavish parties Silegov had, Mayor Arsovska said that the funds will be given to feed welfare recipients, through a Twitter initiative and through the Red Cross.

This practice will remain in place each year. We will help our citizens who face existential issues during this economic and energy crisis, Arsovska said.