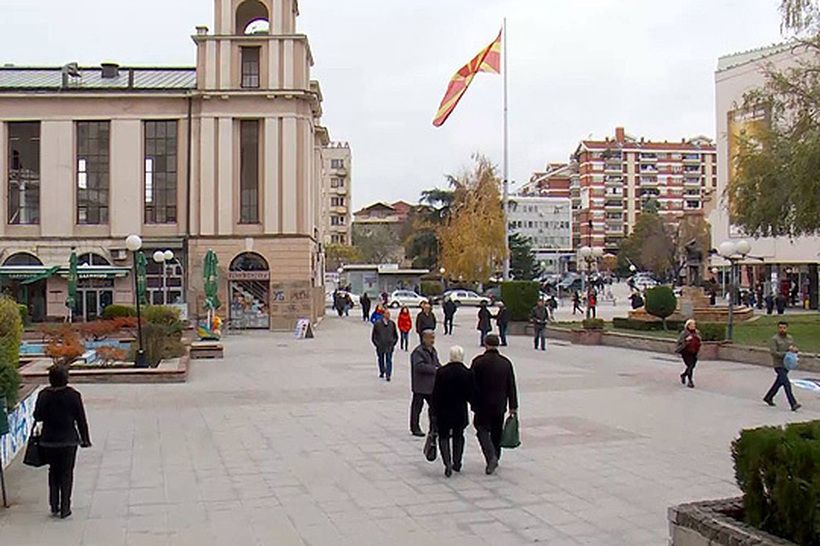 Kumanovo Mayor Maksim Dimitrievski dismissed calls from the Government that local authorities hand out fuel subsidies to the citizens, as Macedonia faces a major energy crisis. The Government mismanaged and corruptly led the REK Bitola coal plant, leading to a collapse of domestic production and over 15 percent increase in the price of electricity, and antagonized Russia, meaning that Macedonia is bearing the full brunt of the regional gas price hikes.

As the SDSM party, which leads the Government, recently lost nearly all major cities and districts in Skopje, it is trying to lay the blame for the crisis on the local authorities and is asking them to spend money from local taxes on fuel subsidies.

We did the math. We have funds provided in the 2022 budget, but that will mean we stop all infrastructure investment. That is not acceptable. We want the Government to negotiate a solution with the association of municipalities. One issue is change the way electricity prices are calculated for local institutions – we are not businesses to pay the higher, business rate, Dimitrievski said.

Dimitrievski broke with his SDSM party ahead of the elections and ran and independent re-election campaign, meaning that his city is now especially in the Government’s disfavor.