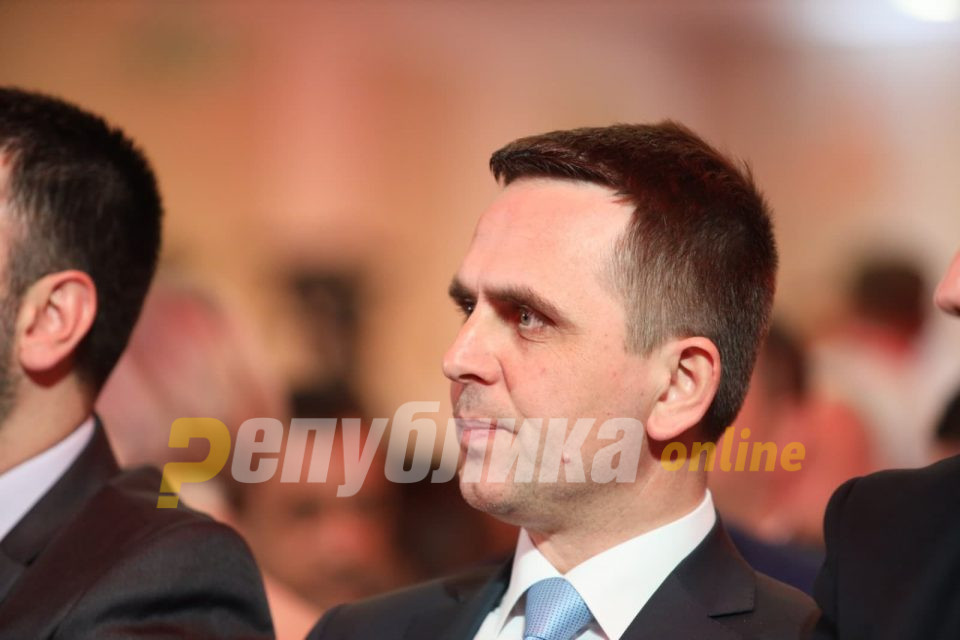 Newly elected Mayor of Tetovo Bilal Kasami said that the city is 24 million EUR in the red. The huge debt is outstanding toward private companies, public institutions, individuals, as well as, what he said are “suspiciously arranged contracts”.

Kasami, who leads the BESA party, took over the badly mismanaged city from DUI party official Teuta Arifi, who was Mayor for two terms during which Tetovo often lacked running water, had major waster management and overdevelopment problems, a large corruption scandal. A month and a half before the elections, the city suffered a disastrous hospital fire that killed 14 people – Macedonia’s worst accident in years, until the even more deadly bus crash this Monday morning that killed 45 people.

I want to inform the Council about the contents of the report I commissioned. It shows the total debt of the city, the school, the parking company and the public hygiene company, Kasami said.

The Council today voted to give emergency aid of 1,000 EUR to each of the families who lost their loved ones in the bus disaster.

Financial police inspects the municipality of Tetovo, Kasami says the government is exerting pressure on him