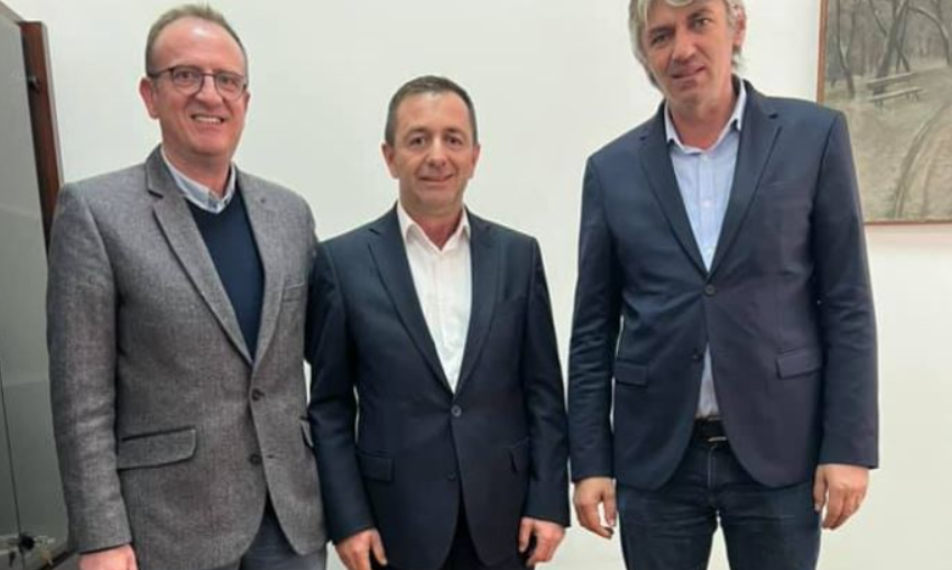 Azem Sadiki, the re-elected Mayor of Studenicani near Skopje, announced that he is switching parties and moving from the DPA party to the Alliance of Albanians. Sadiki posted a photograph together with the Alliance leaders Ziadin Sela and Arben Taravari.

This will increase the electoral results of the AA-Alternative coalition, which won in Gostivar and is still competing in Debar. DPA is part of the ruling coalition, which means that with Sadiki’s defection, the SDSM led coalition lost another municipality. This move comes as the Albanian parties in Zaev’s coalition are in a state of flux, following Zaev’s electoral defeat and announced resignation.