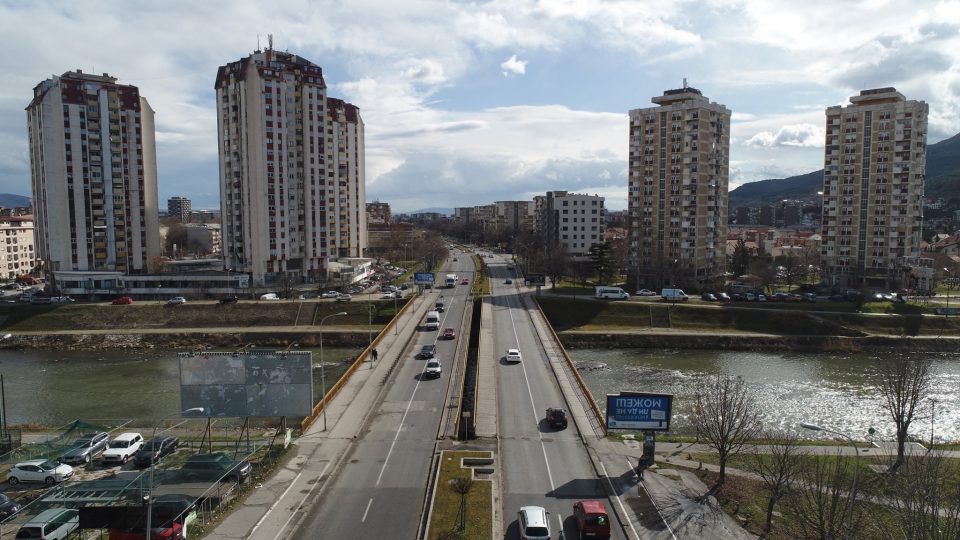 Skopje Mayor Petre Silegov announced that he plans the phased demolition of the “United Nations” bridge, a key link over the Vardar river, to make way for his pet project – adding a new lane for rapid bus transit (RBT) along the city’s main Partizanska boulevard.

This is the most critical point in the entire RBT project. Our decision, my decision as a Mayor, is that we replace the “United Nations” bridge, that we remove it in parts and build a new bridge, with three lanes, Silegov said.

The bridge links western suburbs to the city like Gjorce Petrov to the Karpos residential district. It is also used to carry the main water supply pipe to the capital.

Critics of Silegov’s plan say that it won’t do much to alleviate congestion but will cause major disruption while it gets built, and will disrupt water supply – the main pipe continues to run underneath the Partizanska boulevard. Silegov faces a difficult re-election race in October which will determine whether his RBT plan ever gets off the ground.