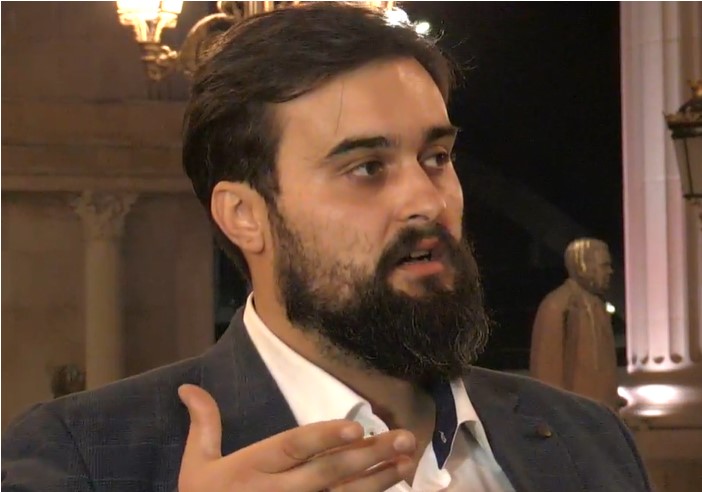 The AVMU media regulator expressed its concern after Infomax editor Aleksandar Mitovski was sentenced to six months in prison, suspended over two years, for publishing a testimony that proves that SDSM party leader Zoran Zaev was involved in the Racket scandal.

Sentencing journalists who report on issues of high public interests can lead to self-censorship, undermine the freedom of the press, the freedom of expression and the broader public interests. AVMU reminds the public that a key role of the media outlets is to report on the actions of the political and other institutions and thus hold them accountable and transparent, AVMU said in its press release.
Both main associations of journalists, MAN and ZNM, condemned the sentence, as did the opposition VMRO-DPMNE party.

Zaev tries to laugh off tapes in which he is heard mocking his activists, cursing voters and abusing the judiciary