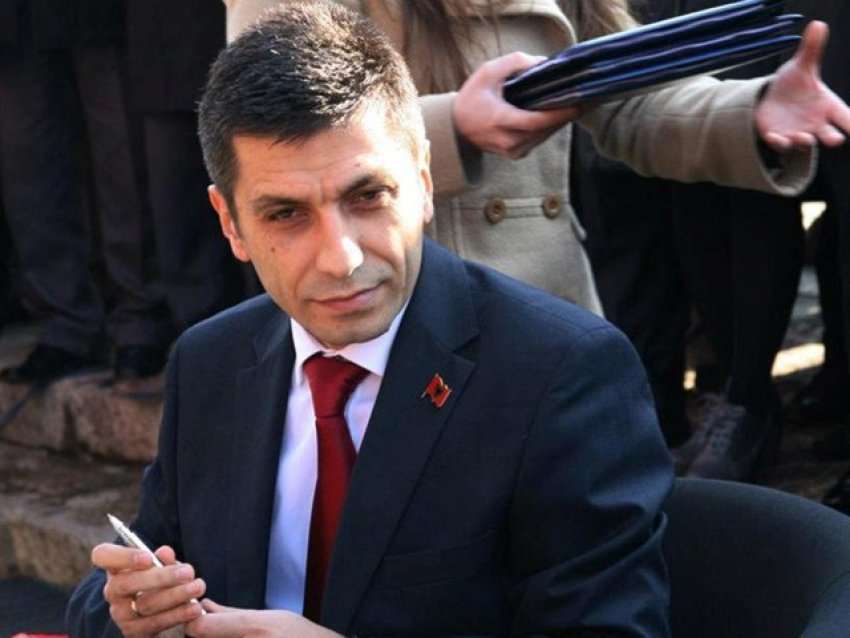 DUI Vice President and coordinator of the party’s group in Parliament, Izet Medziti says that there are no dilemmas about the number of Albanians, they will be over 25 percent in the census.

According to the number of students, according to birth rate and many factors, Albanians will be over 25 percent. All indicators say that Albanians are more than they were at the last census. There is no need for such dilemmas. The census is a statistical operation, so the number in our country should be determined and it is good for the next strategies and development to have an accurate number either for economic parameters or for another needs, says Medziti.

Earlier, DUI’s Arbr Ademi said he would not recognize the census if Albanians were below 20 percent.

Next act in the Mijalkov – Zaev drama – the sentencing on Friday