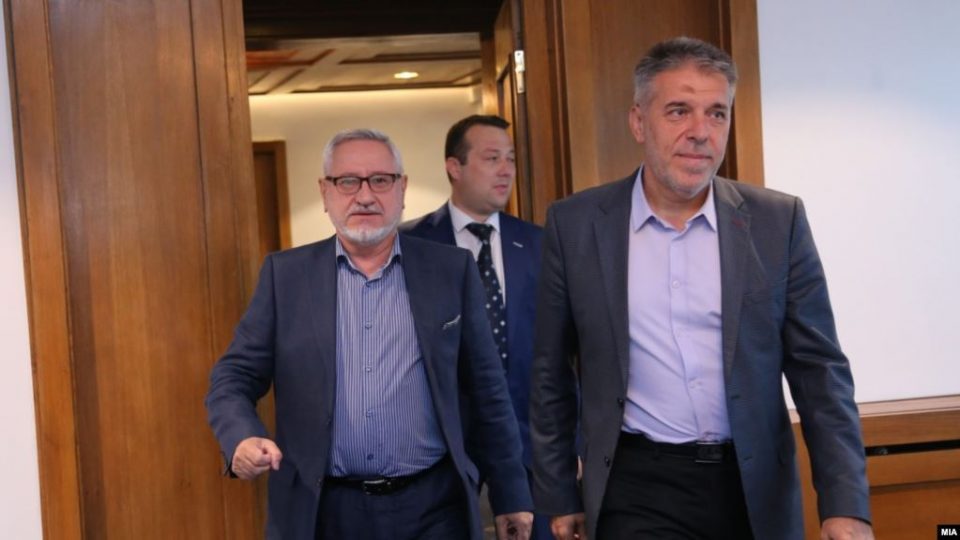 The online meeting of the Commission of Macedonian and Bulgarian historians ended in failure today, as the two teams failed to find common ground on all issues that were raised. The meeting is the last before the European Council and the lack of movement could push Bulgaria to harden its position to block Macedonia from opening EU accession talks.

The Macedonian team briefed the state ran MIA news agency that they made proposals regarding the history text-books – where Bulgaria insists that Macedonian school-children learn a version of history that will adopt the Bulgarian narratives, and want references to the Bulgarian siding with Germany in the Second World War removed.

The Macedonian side made proposals based on modern understanding of teaching history, supported by the Council of Europe and UNESCO, which value various views and explanations of the past and which can overcome disputes. The Bulgarian side rejected our proposals as unacceptable and unimplementable. Unfortunately, there is clear lack of will among the Bulgarian members of the Commission to find a solution that will not lead to political instrumentalization of the issues, which is often couched behind the phrase “historic truths”. The Bulgarian side clearly sees this process as an opportunity to impose its view of the past on a different country and a different education system, the unnamed sources in the Macedonian part of the Commission told MIA.

The sources added that the Bulgarian side made proposals about the joint honoring of historic figures that could include Greece, as in the case of poet Grigor Prlicev, which was “insulting to the Macedonian side and to the feelings of all citizens of Macedonia”.

Bulgarian historian Angel Dimitrov told Bulgarian journalists that they made specific proposals of what Macedonian history books should say about Tsar Samoil for one, and that was rejected by the Macedonian representatives. Dimitrov confirmed that the meeting failed, saying the Macedonian side refused to deal with concrete examples and wanted to work on a theoretical framework of the issues.

The next meeting is expected in the fall.