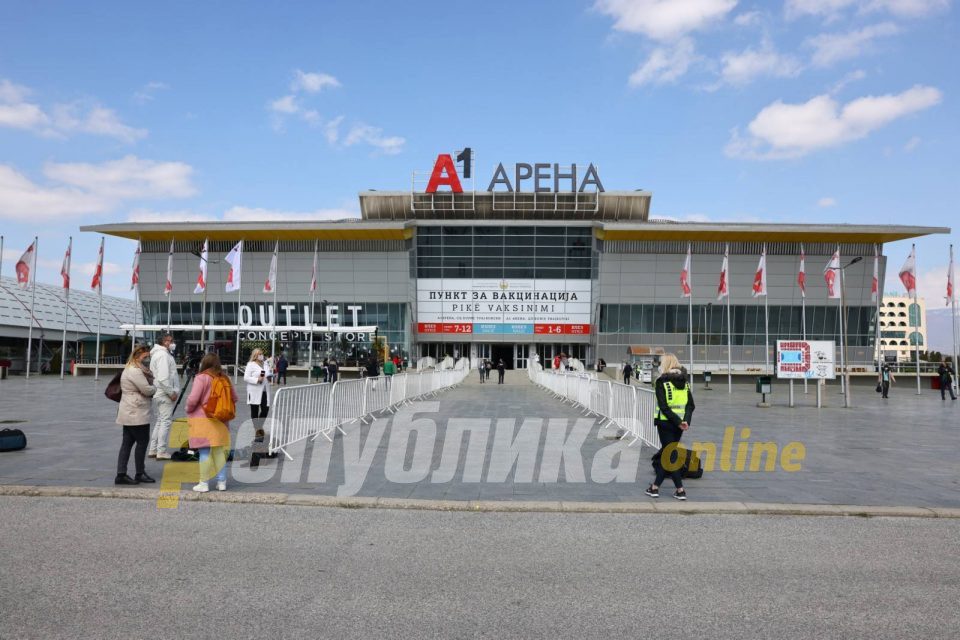 As many members of Parliament came to take their coronavirus vaccine in a sports hall in Skopje, some grumbled because at the last minute they were given Sputnik instead of Pfizer vaccines. Pavle Trajanov from the ruling coalition said that he came expecting to get the American shot, and was surprised to see the plan changed.

We need to take the shot to make the Parliament function, but we were instructed to take the Sputnik vaccine. This is conducting policy via Facebook. Some people wrote that we are privileged for being offered the Pfizer vaccine and the Minister immediately changed his plan and is giving us Sputniks. This is disastrous irresponsibility, we are all very upset, Trajanov said.

Macedonians generally have good opinion of the Russian vaccine, which was the only option available in a significant quantity for the younger citizens. Healthcare Minister Filipce was finally able to procure 10,000 doses of the Pfizer vaccine this week and is putting it to use, which prompted comments on the social media that the members of Parliament postponed their inoculation until the American made vaccine was made available, and now are pushing to the front of the line.

The Parliament has frequently been unable to convene as the ruling majority has only one vote over the bare minimum and frequent illnesses made it impossible to even convene the body. Two infected SDSM members of Parliament created a scandal this past weekend when they came to vote in hazmat suits.

Former VMRO member of Parliament Vladimir Gjorcev responded that, if he were still in Parliament, he would refuse the vaccine in favor of an older person.

It is not proper that the members of Parliament are privileged like this. They should refuse the vaccine. I would understand a member of Parliament older than 65 taking the vaccine, but for the rest, those aged 27 or 30 or 40, it is not proper. We lost thousands of lives from the vaccine fiasco of the Government already. I will take my shot when it is my turn, Gjorcev said. His father, distinguished doctor Angelko Gjorcev, died while going to Serbia to be vaccinated – he suffered from a prior heart condition and like tens of thousands of Macedonians turned to Serbia for a vaccine, given the lack of vaccines in Macedonia.

Only 4,600 vaccines issued on Friday and Saturday – most of them as third booster shots