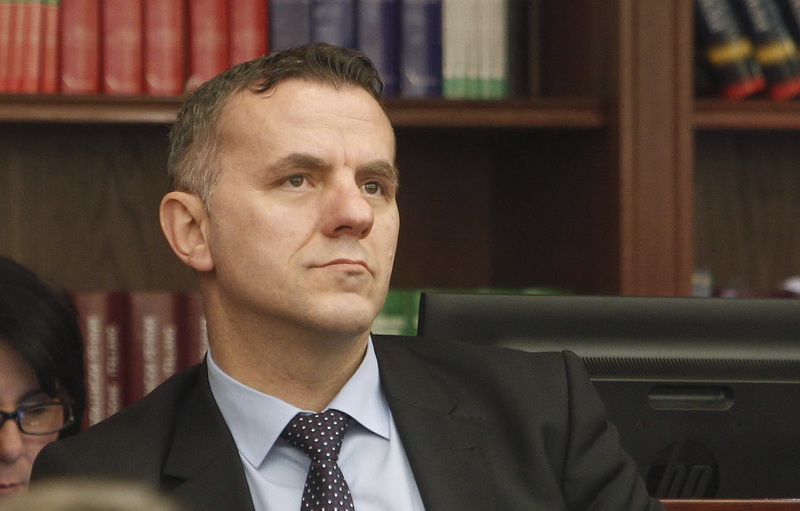 Lawyer Elenko Milanov questioned witness Vesel Memedi to provide details of the coordination they had with the then speaker Veljanoski on April 27, which was also attended by Oliver Spasovski and Ilija Dimovski.

At first, prosecutor Ruskoska asked Judge Trpkov not to allow the issue to be asked, but it was not allowed.

At the coordination, we agreed that the session would continue the next day on Friday, Memedi replied.

Asked by lawyer Aleksandar Novakovski if he had any information that the Parliament Spekaer would be elected on April 27, Memedi said that “he did not know”.

No trading over the local self-government ministry, it was always run by Albanians