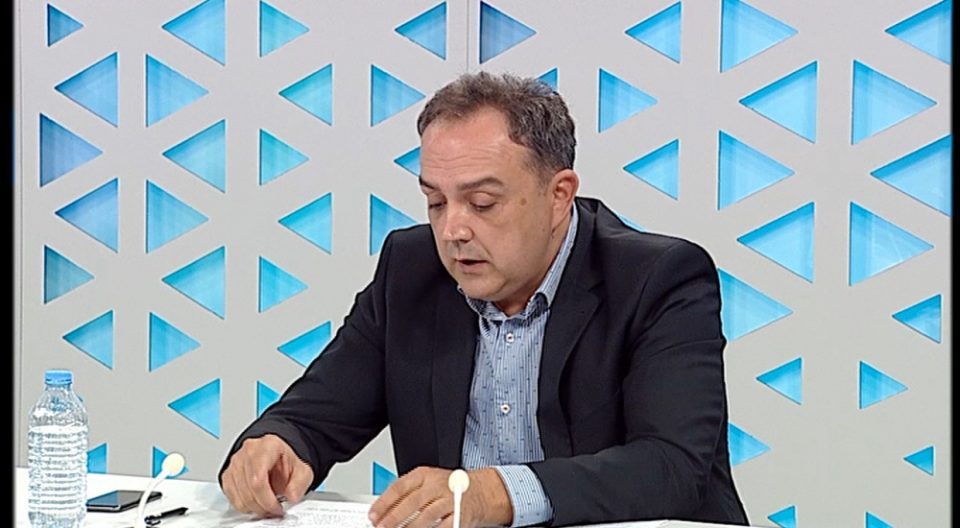 The President of the Law Commission of VMRO-DPMNE, Toni Menkinoski, said Thursday on TV 24, that the Public Prosecutor Vilma Ruskoska is a prosecutor of SDSM, who serves for political persecution of people with different opinions and people from VMRO-DPMNE.

Vilma Ruskoska, part of the Colored Revolution is your prosecutor who serves for the political persecution of people from VMRO-DPMNE. Where have you seen a public prosecutor appearing on television and talking about a particular case. There is no such thing anywhere in the world. And not only that, I think judge Kacaroska was on the “360 Degrees” show, talking about a case. Where is the presumption of innocence here? And you say that you have made a change, added Menkinoski.