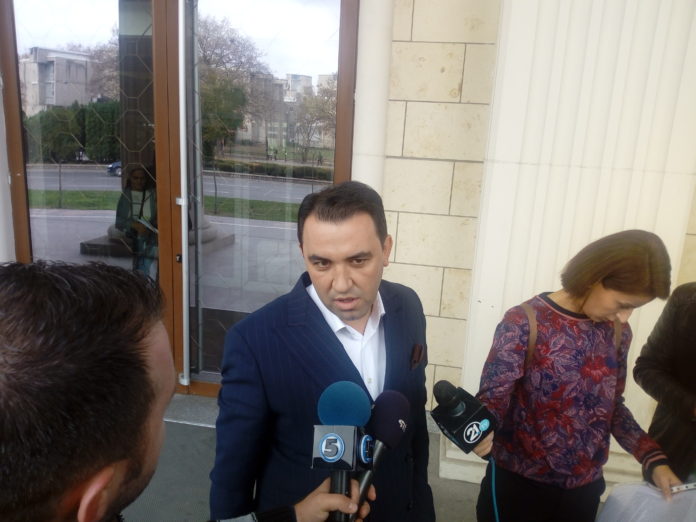 Lawyer Mercan Dauti referred Saturday in a letter to the double standards of the judiciary.

The question arises why there is so much fuss around the “TNT” case these days and why the entire Macedonian public has been reacting sharply. The answer is clear because of the dual standards of the judiciary from the position of power, he said, urging the Judicial Council as the highest instance to take care of the rule of law in the Republic of Macedonia.

He said that the most striking example of the double standards of the Skopje Criminal Court are the recent developments with former lay judges Slavica Sandovska and Liljana Ivanovska Kocovska.

The only reason for the different treatment is that someone has a high interest in completing the TNT course as soon as possible. Namely, the two jurors are appointed on the same day and so their term expires on the same date. The president of the court, due to the expiry of the four-year term, has determined that Slavica Sandovska is no longer part of the Trial Chamber in the Laskarci case while trying to find illegal excuses for the TNT juror to continue to be a member of the Trial Chamber, and even sought extension of her term contrary to any law, he said.