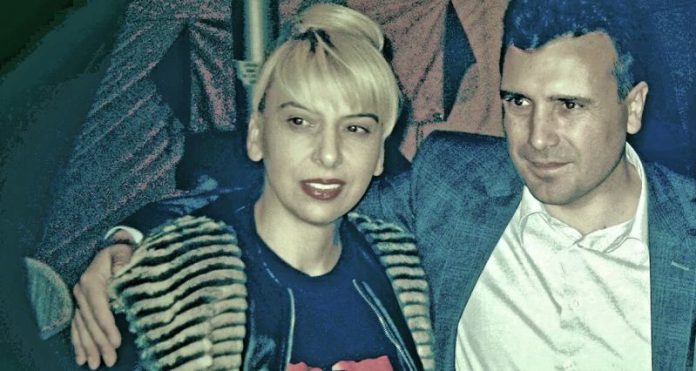 The wife of former Transport and Communications Minister and Macedonian Ambassador to France Agron Buxhaku, Meri Nikolova Buxhaku, thanked DUI leader Ali Ahmeti for including her on the party’s list of MP candidates in the third election district.

The former “Colored revolution” member and SDSM activist says she accepted the invitation to be on the DUI list because Ahmeti honestly recognized her capacity as an influential and prominent activist who did something in this country.

If anyone recognizes your capacity as an influential and prominent activist who has done something in this country with many examples and actions, and with a lot of hard work. If someone approaches you and tells you that you are worth a lot and deserve to be among the best. Then the invitation to be on the candidate list in the third election district is enough for me. They did not promise anything, they did not deceive me, as one person has already done so. If they need a female fighter, I need a leader who knows how to value activists, who has dignity and keep his word, Nikolova Buxhaku wrote on Facebook.