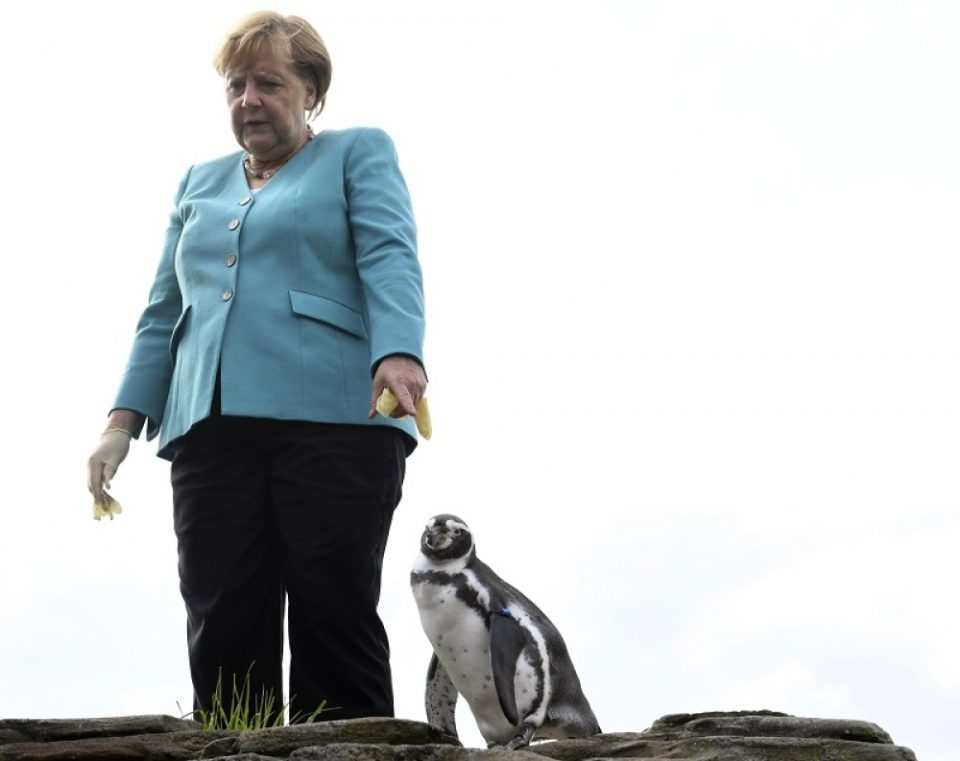 German Chancellor Angela Merkel will continue her visit to the Western Balkans today in Tirana, where she will have a bilateral meeting with Albanian Prime Minister Edi Rama, with whom she will discuss bilateral and economic issues, as well as the country’s EU path.

The Chancellor will then attend a luncheon with the prime ministers of all Western Balkan countries, focusing on regional co-operation, followed by a press conference.

Before returning to Berlin, Angela Merkel will have bilateral meetings with the prime ministers of Bosnia and Herzegovina, Montenegro, Macedonia and Kosovo, according to the German Embassy in Tirana.

The joint meeting with the leaders of the Western Balkan countries will focus on regional co-operation and its improvement, the statement said.

Osmani: EU to urgently unblock start of accession negotiations with Skopje and Tirana

Zaev talked to Merkel about the need to unblock Macedonia’s EU path, and about his Mini Schengen project