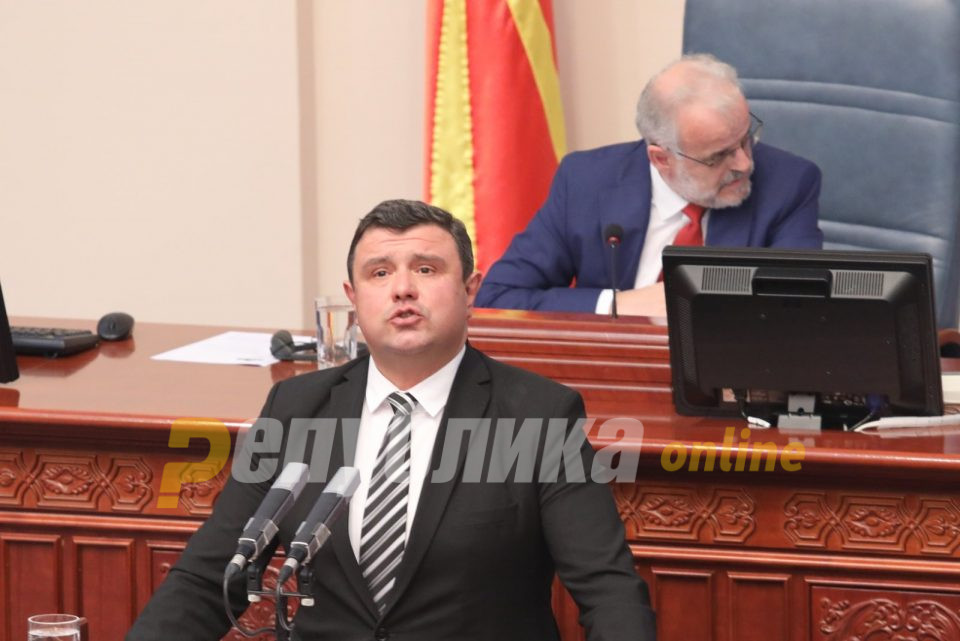 The coordinator of the parliamentary group of VMRO-DPMNE Nikola Micevski announced that they will file a non-confidence motion against Parliament Speaker Talat Xhaferi.

We will file the non-confidence motion on behalf of VMRO-DPMNE’s MPs in the next few days, Micevski confirmed for “Republika”.

He says it remains to be seen how much support he will receive and how many lawmakers would support it.

For the motion to be successful, it needs to be supported by 61 MPs. 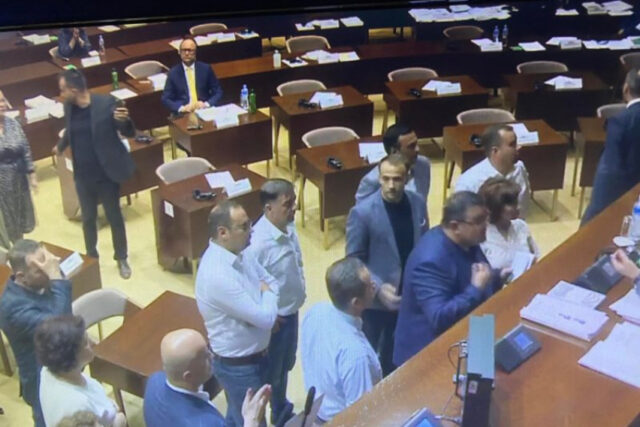 This move by VMRO-DPMNE comes after the blockade of the Parliament and intensified after Xhaferi locked the opposition MPs in the hall yesterday so that the agenda could be voted.

Micevski explains that for Talat Xhaferi, there is no Rules of Procedure, there are no human rights.

This autocrat believes that he is untouchable and that is why he has to go beyond the temple of democracy, says Micevski.