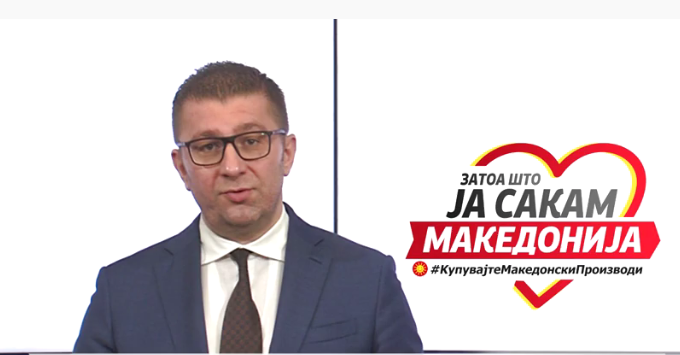 The SDSM party led Government took a shocking move to publish the exchange between opposition leader Hristijan Mickoski and Government Secretary General Dragi Raskovski, In it, Mickoski is accusing Raskovski of corruption in the process of organizing air and bus transport for Macedonian citizens who are returning from abroad.

It’s good that my exchange with Raskovski over the allegedly “humanitarian” airlift is out in the public because now the entire public can witness the suspicions of crimes that are being perpetrated. I will not sue Dragi Raskovski for illegally publishing our exchange but there will be accountability for the crims that are done in the transport of our citizens and their inhumane treatment. This is akin wartime profiteering. I will submit all evidence I have to the insitutions as soon as the judiciary is free clutches of Zoran Zaev and this Government, Mickoski said.

The exchange was pubilshed on the official web site of the Macedonian Government. In it, Mickoski tells Raskovski that what the Government is doing is a scandal and implies that there is corruption in the way the transport is being organized. Macedonian citizens who want to return home from abroad are asked to pay for their plane tickets or bus transportation and are then sent to a mandatory quarantine.

Mickoski names the owner of a bus transport company in the exchange, implying that the contract with him is corrupt. The Government acknowledged that Vardar Express owned by Kamil Kolasinac won the contract to move passengers returning from abroad with 20 buses. Vardar Express was the only bidder for the contract. 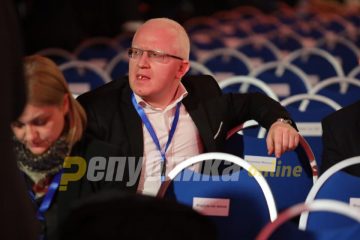 Raskovski faced a number of corruption scandals in the past. He is being investigated for influencing the procurement of air traffic control equipment by the M-NAV public company, and was accused of masterminding a controversial deal to have a private company provide medevac services.