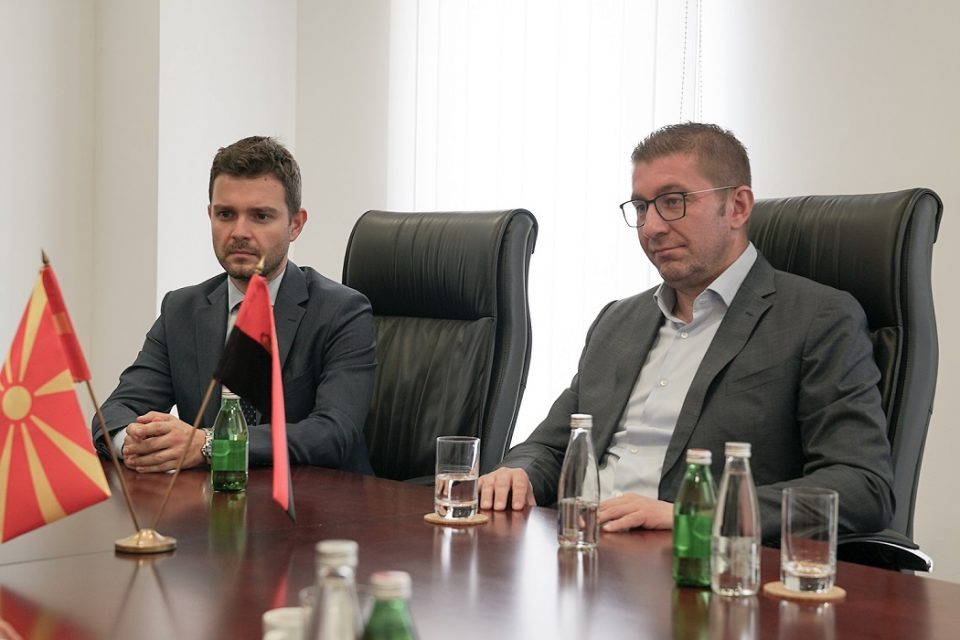 The Summit is a meeting of the most powerful political family of the European Union ahead of the Summit of the leaders of EU member states. The EPP summit will be chaired by EPP President Donald Tusk, and will be attended by European Commission President Ursula von der Leyen, as well as the Prime Ministers of Austria, Sebastian Kurz, Slovenia, Janez Jansa, and Croatia, Andrej Plenkovic. From the region, besides Mickoski, the presence of Serbian President Aleksandar Vucic and the leader of the Albanian opposition Lulzim Basha has been announced.

At the end of the Summit, a declaration is expected to be adopted, which will give unequivocal support for the full-fledged membership of the Western Balkan countries in the European Union, especially emphasizing the need to start accession negotiations with the Republic of Macedonia as soon as possible.