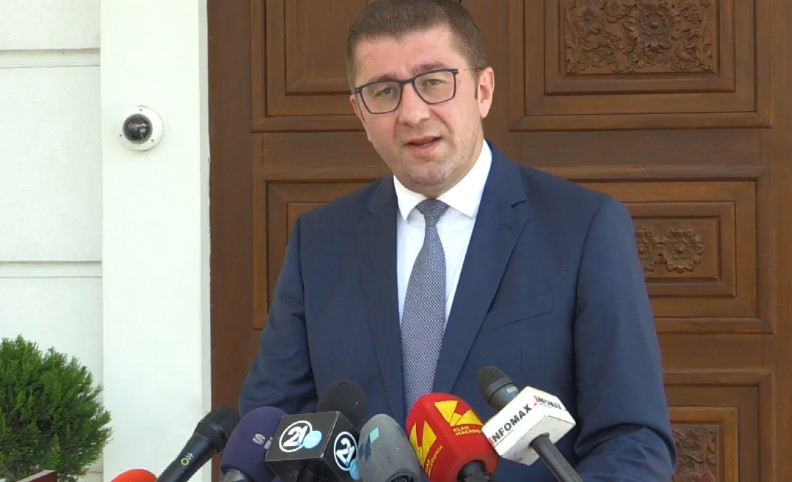 VMRO-DPMNE President Hristijan Mickoski announced a difficult autumn for the newly appointed SDSM – DUI Government, which he said will face protests and the discontent of the opposition.

This Government has no future and it will fall before its term is up, through civic protests. Macedonia will have no European future under a mafia let coalition. Under this Government poverty will continue to increase and our young will continue to leave the country. VMRO will respond with fierce criticism and with mass protests. Mickoski said during a press conference on Monday. 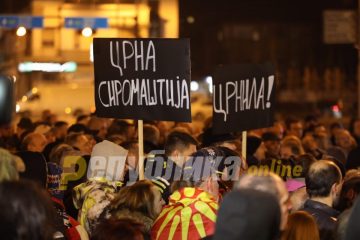 Mickoski said that the new Zaev government has the same old officials who noted for corruption and for failure to meet their promises over the past three years. “They promised an average salary of 500 EUR in 2016, didn’t meet the promise but now say they will increase the salary to 600 EUR. For the third time they promise a new clinic in Skopje, 260 kilometers of new highways after building zero over the past three years and new jobs after having 40,000 jobs lost in the past five months. Not to mention the promise to fight for the rule of law – the same people who engaged in racketeering and crimes”, Mickoski said.